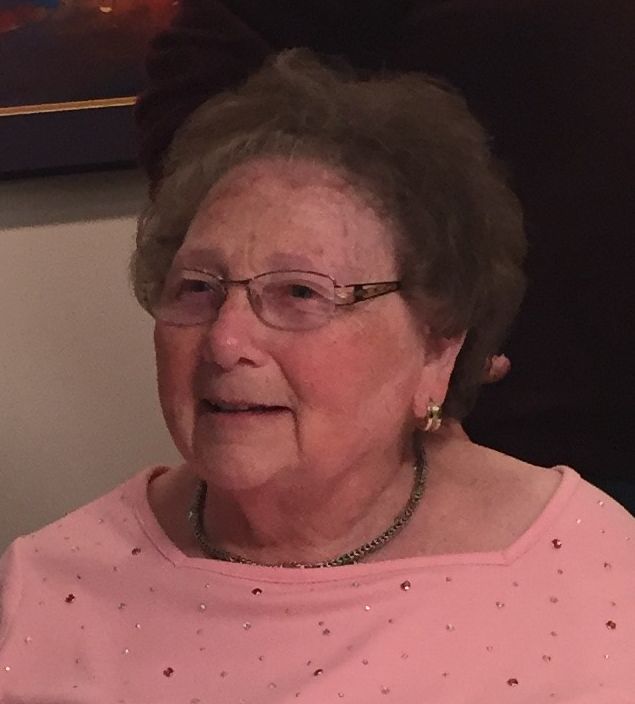 Harriet Morrison, 84 of West Lafayette, passed away on Friday, April 16, 2021 at Westminster Health Care.  She was born December 19, 1936, in Boston, MA, to the late Shea and Lydia Rutstein Thurman.

Harriet graduated from Brookline High School in Brookline, MA in 1954, and Brandeis University in Waltham, MA in 1958. She met her loving husband of 63 years, Harry Morrison, while both were undergraduates at Brandeis. They were famously known as Harriet from Brookline and Harry from Brooklyn.  She and Harry were married on August 23, 1958, in Brookline, MA.  Harriet worked as an elementary school teacher in Waltham, while Harry was in graduate school, which earned her a PHT degree,” Putting Hubby Through”, something she was very proud of.

Harriet was an active member of Temple Israel since moving to West Lafayette in the early 1960s, and was its long-time financial secretary.  Harriet was heavily involved in the Temple Israel Sisterhood, and served as its president for many years while Harry served as the Temple Israel president.  In the 1970s, Harriet, Harry and their three boys regularly spent their Friday nights attending Shabbat services at the temple joining a loving community of friends.  Harriet may have taken the most joy, though, in running the Temple Israel gift shop, regularly traveling to Chicago to attend gift shows and helping families in the 1980’s and 1990’s with their invitations for mitzvahs and weddings.

Harriet was a world-traveler.  She and Harry lived in Switzerland, Israel, England, California, Australia, North Carolina, and Florida while Harry was taking sabbatical leaves from Purdue University.  Eventually, Harriet made a winter home in Boynton Beach, where she was able to spend many years with her Boston family who had migrated south, and a whole new group of friends.  Harriet was a warm, loving, caring and funny woman who loved to take cruises, read, do crossword puzzles, needlepoint, play cards (particularly bridge) and spend time with her family and friends.  She will be missed by all who knew her and loved her.

Visitation will be from 1:00 pm until the time of the service at 2:00 pm on Sunday at Soller-Baker Lafayette Chapel, 400 Twyckenham Blvd., Rabbi Karen Fanwick officiating.  Interment will be at Temple Israel Jewish Cemetery in Lafayette.

Memorial contributions may be made to Temple Israel, 620 Cumberland Ave., West Lafayette, IN  47906 in Harriet’s memory.