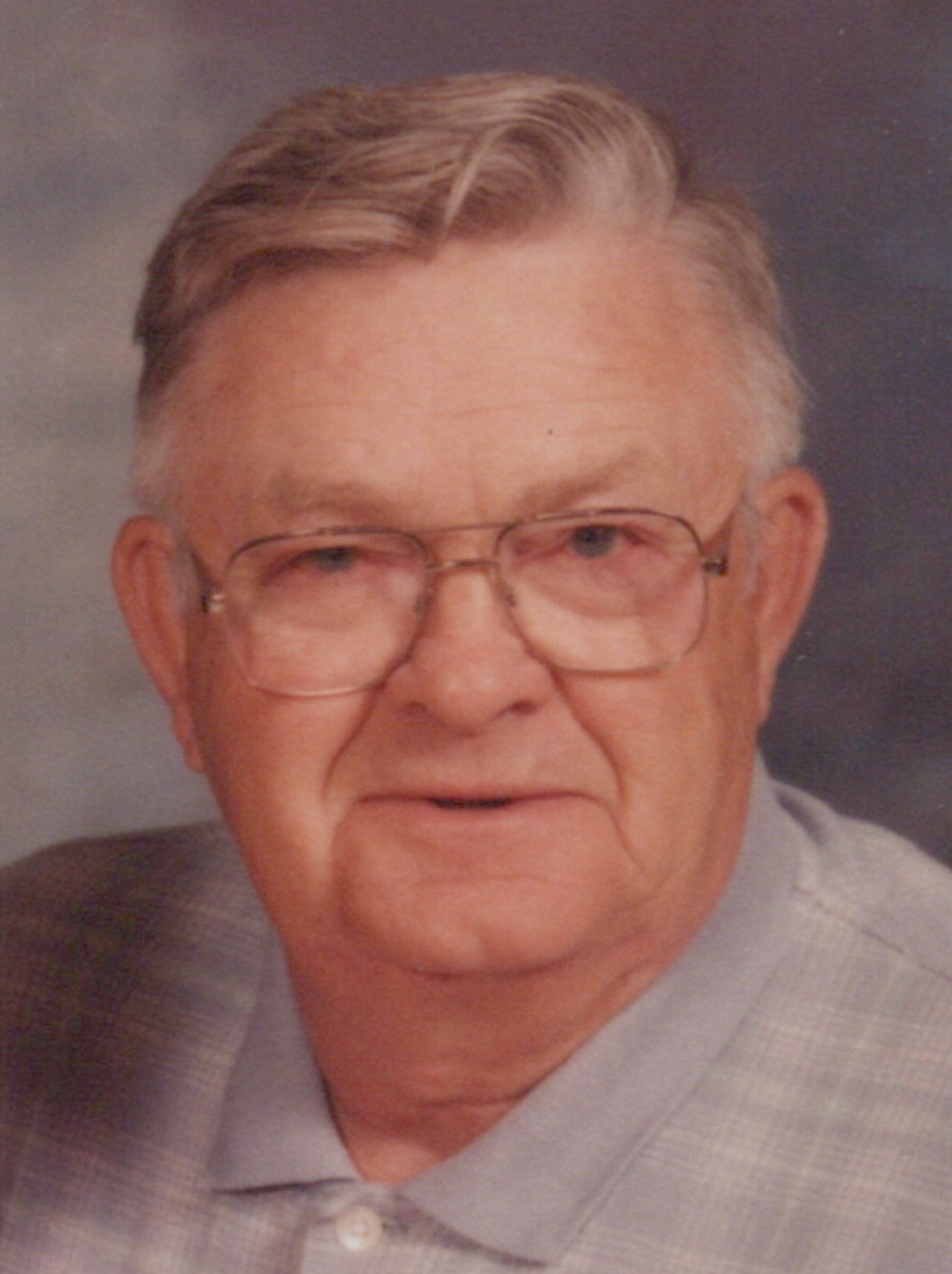 Harold Schultz, 91, died on June 18 at Saint Anthony Rehabilitation and Nursing Center in Lafayette, Indiana. He was born on February 22, 1931, in Rob Roy, Indiana, to the late Christopher (“Clint”) and Mildred Schultz. Raised in Lafayette, he attended Jefferson High School, and served in the U.S. Army during the Korean War.

Harold married Dorothy Jean Hanthorn on July 28, 1969. He worked for National Homes Corp. and the City of West Lafayette and was a member of St. Ann’s Church on Wabash Avenue.

“Heck,” as he was known to friends and family, was a hard-working, honest and loyal man with simple desires. He loved nothing more than spending time with his family, gathering with the extensive Schultz and Hanthorn clans, and visiting with his neighbors. Among his favorite activities were family cookouts, fishing, vacations at Turkey Run State Park, bowling, watching his sons’ sporting events and Purdue Boilermaker games, and babysitting his grand-dogs. He was a generous friend to his beloved backyard birds and a host of well-fed squirrels. The squirrels were all named “Mickey.”

In his retirement, Heck could usually be found in his armchair, entertaining visitors with stories that brought the history of the Tippecanoe County region to life. Favorite tales included boyhood adventures, roaming the farmlands and woods where factories and subdivisions now stand.

Harold was predeceased by his parents and his beloved wife, Dorothy; his daughter from his previous marriage, Cynthia Warlick (David); brothers Robert Schultz (Phyllis) and Donald Schultz (Shirley); his sister Betty Vaughan (Charles); and his stepbrother John Beers.

The family wishes to thank the nurses and staff of St. Anthony’s Rehabilitation and Nursing Center for their care of Harold.

Friends may call on Monday, June 27 from 5 to 8 p.m. at Soller-Baker Lafayette Chapel, 400 Twyckenham Blvd., Lafayette.

Mass of Christian Burial will be conducted by Father O’Keeffe on Tuesday, June 28 at 10 a.m. at St. Ann’s Catholic Church, 612 Wabash Ave., Lafayette.

Interment to follow at St. Mary’s Cemetery in Lafayette.