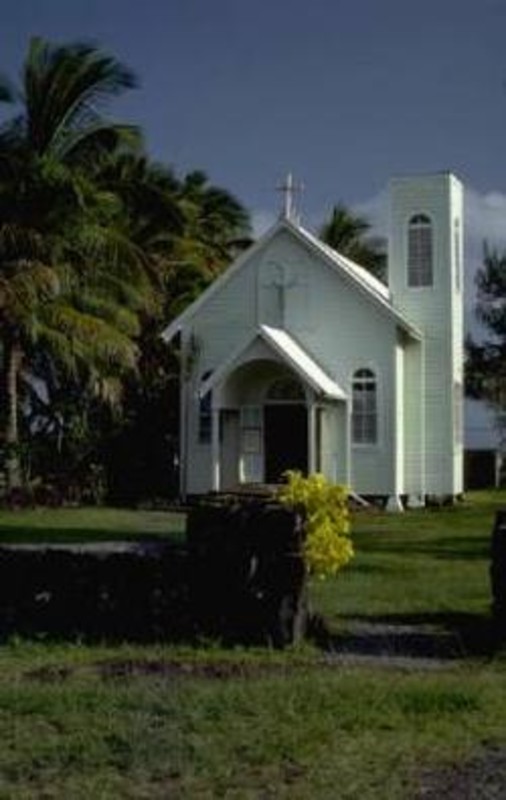 Harold “Ray” DeHaai, 85, of Lafayette, died at 7:23 p.m. Friday, Aug. 26, 2011, at Indiana University Health Arnett Hospital in Lafayette.
He was born Jan. 10, 1926, in Corsica, S.D., to the late Cornelius and Harriet Scholten DeHaai.
On May 25, 1948, he married Helen Scales in South Dakota, and she survives.
Mr. DeHaai farmed for seven years before becoming the owner and founder of DeHaai Industrial Sales, now Bobcat of Lafayette, for 30 years before retiring in 1989.
He was a member of Brown Street United Methodist Church and sang in the gospel quartet “”The Wooden Shoe Four”” for over 20 years. He enjoyed singing, woodworking, gardening, playing in the dirt, hunting pheasant in South Dakota and spending time with his family.
Surviving with his wife are a son, Allen DeHaai; two daughters, Arlene DeHaai and Darlene DeHaai, all of Lafayette; three brothers, Floyd DeHaai (wife: Bette) of Lafayette, Wesley DeHaai (wife: Jean) of Mitchell, S.D., and Sylvan DeHaai (wife: Naydene) of Stickney, S.D.; and a sister, Frances Hansum of Armour, S.D.
Also surviving are 5 grandchildren and 7 great-grandchildren. Preceded in death by a granddaughter, Natasha DeHaai; 2 brothers, Ernest and Alvin; and 2 sisters, Pearl Bruinsma and Hazel Dexter.
Visitation will be 5-8 p.m. Tuesday, Aug. 30, 2011, at Soller-Baker Lafayette Chapel with a funeral service at 10 a.m. Wednesday, Aug. 31, 2011, at Soller-Baker Lafayette Chapel 400 Twyckenham Blvd. Lafayette, IN 47909, with Rev. Bruce Mowery officiating. Burial will follow at Rest Haven Memorial Park. In lieu of flowers those wishing may contribute to Brown Street United Methodist Church.