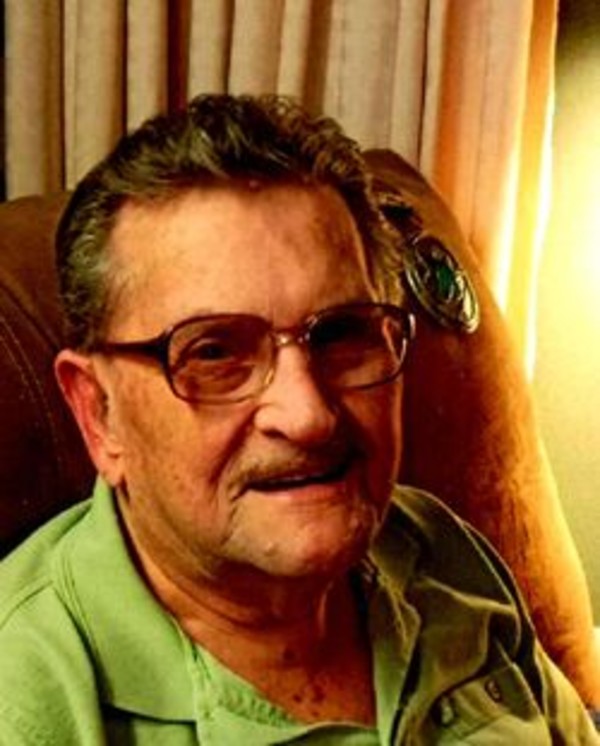 Harold worked for the Lafayette Journal and Courier, Holiday Inn, Essex Wire, General Foods and Purdue University before retiring.  Along with his wife Edna, he was an avid flea market dealer and collector.  He enjoyed flea markets, auctions, antiquing, garage sales, and working on computers.

He was a member of American Legion Post #11 and the VFW #1154.  In 2015, Harold went on the Lafayette Gold Star Mother’s Honor Flight to Washington Dc with his daughter Patricia.  Harold enjoyed visiting Washington DC and touring the monuments.

Also surviving are his sisters Verneda Riffe of MO, Ruth Stath of Rensselaer, Helen Bossung of Indianapolis, Sandra Lynch of IL and a brother Donald Walkup of MO.  Harold was preceded in death by a brother Ronald Walkup.

The family would like to thank the staff of the Indiana Veterans Home and Great Lakes Hospice for their care and friendship they have given us.

Visitation will be from 1:00 pm until the time of the service at 2:00 pm on Monday, March 12, 2018 at Soller-Baker Lafayette Chapel, 400 Twyckenham Blvd.   Interment will be at Tippecanoe Memory Gardens in West Lafayette.