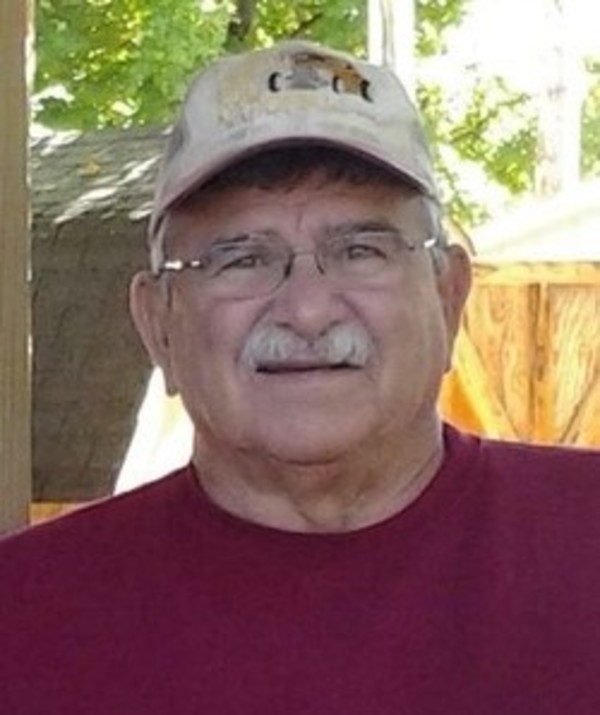 Harles E. Halsema, 76, passed away peacefully, Thursday, April 12 at 9:20 am surrounded by those who loved him most, his wife and four loving children when God called him home.

Harles was the son of the late Edward and Viola (Neal) Halsema and the loving brother to Joyce Kinslow, Mark Halsema (wife Robyn) and the late Charlie Halsema (wife Linda).

He graduated from Lauramie High School in 1959, then in 1966 married his wife of now 52 years Phyllis Kellenberger.

Harles worked at Eli Lilly for over 30 years before retiring in 2000 to do what he loved most… spending time with his children who adored him; Jeff Bradley (wife Eileen), Michelle Tabor (husband Chris), Kim Vestal (husband Jerry), Mike Halsema (wife Leslie) and Julie Pope. Also surviving are his crown jewels fifteen amazing grandchildren, twelve rambunctious great grandchildren and all his nieces and nephews.

Harles was never one to sit still. He could be found with the guys at the farm, on the lake, in the garden, traveling on three wheels, tinkering in the barn, rooting on the Boilermakers or proudly cheering on a grandchild at a court or field nearby.

He had a heart of gold, a smile a mile wide and a friend around every corner.

Funeral Services will also be held at Soller-Baker Lafayette Chapel at 2:00 pm on Tuesday, April 17, 2018 with Pastor Gary Sims officiating. Entombment will follow at Tippecanoe Memory Gardens in West Lafayette.