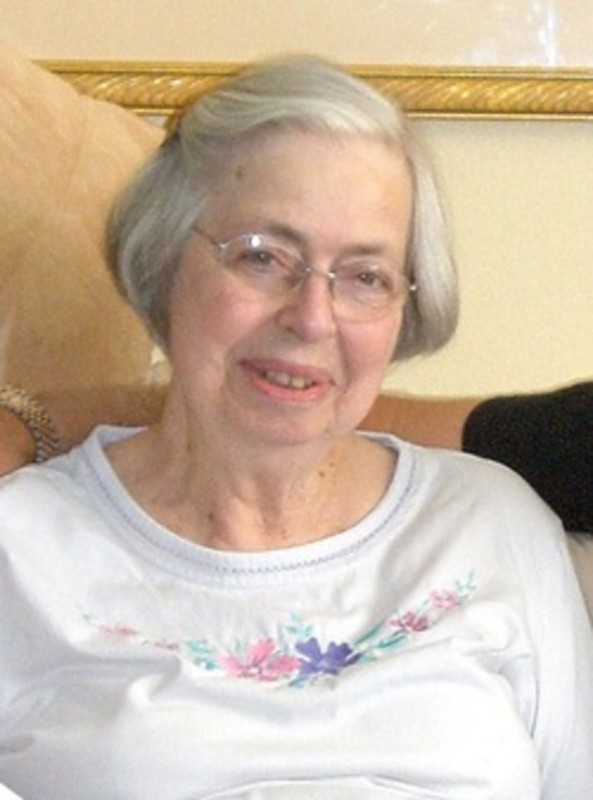 Gwendolyn (Gwen) Hostetter Stern of West Lafayette, died Tuesday, November 4. She was born on September 11, 1920, in Putnam County ,to the late Ralph Hostetter and Vera O'Rear Hostetter. She was married to Gustav A. Stern in 1945, who preceded her in death in 1993. She is survived by three children: Betsy Marti (Bill), West Lafayette, Linda Doyle, West Lafayette, and Barry Stern (Donna), Acworth, Georgia; six grandchildren: Blake Marti (Mary Barbara), Brett Marti (Bobbi), Ashley Doyle Lehman (Chris), Andrew Doyle, Lindsay Stern, and Bradley Stern; and eight great-grandchildren (with two more on the way). She was also preceded in death by her brother, Eugene Hostetter, of Clayton Indiana. Gwen graduated from Purdue in 1941, and worked as a dietician at Cary Hall where she met Gus. Their family explored life in many midwest cities before settling in Atlanta. She returned to West Lafayette in 1997, where she lived in Westminster Village until her death. She loved her family above all and was always a fan of Purdue, the Cubs, and Purdue Musical Organizations, and spent her free time playing bridge, knitting, reading and working crossword puzzles . A visitation will be held at 1:00 pm. on Saturday, November 8, 2014 at First United Methodist Church, 1700 State Road 26 West, West Lafayette, with a memorial service following at 2:00 pm. The family requests memorial contributions to Purdue Musical Organizations (PMO), Bailey Hall, 359 Northwestern Avenue, West Lafayette IN 47906.