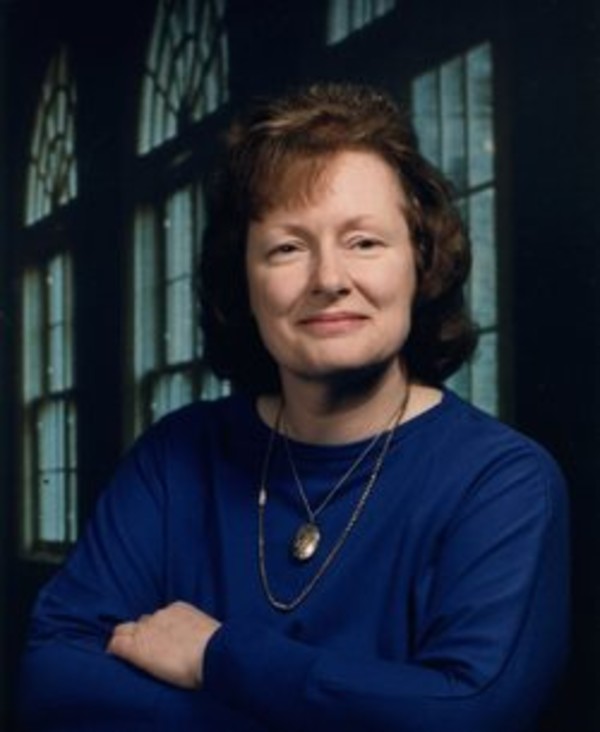 Grace Ann Genin, longtime resident of West Lafayette, IN, and Las Cruces, NM, passed away at her residence in Chicago on July 26, 2016. Born Grace Ann Gale in Blackheath, London, England in 1937, she grew up in Hampshire, England, and New Delhi, India.  After earning a bachelor’s degree at Royal Holloway College, University of London, she held faculty positions at the University of Minnesota and the College of St. Benedict, both in Minneapolis, MN. There, she met her future husband, the late Prof. Joseph Genin of Las Cruces. They married in England and moved to West Lafayette, where she earned a master’s degree at Purdue University and began a career in speech and language pathology.  After moving to Las Cruces, NM, she began work for the Las Cruces Public Schools, serving as a speech pathologist at several elementary schools and at Las Cruces High School before settling at Mayfield High School for the majority of her career.  She held lifelong passions for choral music, foreign languages, and genealogy, and was an avid collector of books.  She was active in the Temple Beth El Sisterhood, the Daughters of the British Empire, the Bach Chorale, and the Mesilla Valley Chorale.  She is survived by her sister Jean Marie Hide, her brother Edwin Albert Merwood Gale, her three children Kent, Guy, and Hugh, five grand children, and nine nieces and nephews.  A memorial service will be held at 2 PM on Monday, August 1, at Temple Israel, 620 Cumberland Ave, West Lafayette, IN.  Interment will be at Temple Israel Cemetery.  Soller-Baker Funeral Home in charge of arrangements.  You may sign the guest book and leave memories at www.soller-baker.com.