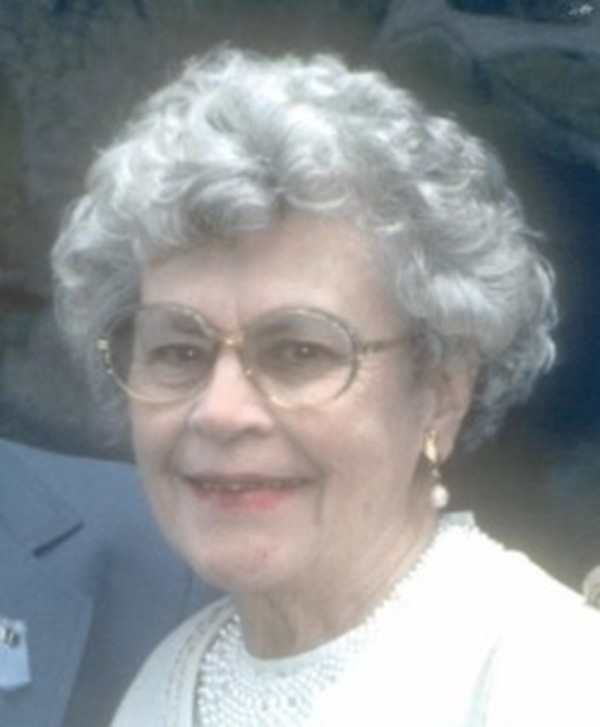 Health Campus in West Lafayette. She was born November 14,1928 in Queens, NY to the late Fred & Anna Ferguson Hoffman. Gloria married John P. Kuhn on May 21,1950 in Valley Stream, NY and he passed away on May 21, 2014 which was their 64th wedding anniversary. After hurricane Sandy hit in fall of 2012 they moved to West Lafayette to be with their son and his family. Gloria enjoyed the time she had with her family and all the grandchildren and great grandchildren. She will be missed by all who knew and loved her.

Surviving is her son Richard J. Kuhn (wife Charlene), West Lafayette, IN, daughter, Susan Waida (husband John), Carrollton, TX. Ten grandchildren and 3 great grandchildren. Preceded in death by a daughter Barbara Bossick in 2009 and her husband John in 2014. Visitation will be from 10-11am Monday January 23,2017 at St Mary Cathedral with mass to follow at 11am. Memorial contribution to St Mary Cathedral 1207 Columbia St. Lafayette, IN 47901. Burial will take place in Queen of Peace Cemetery in Hawley ,PA