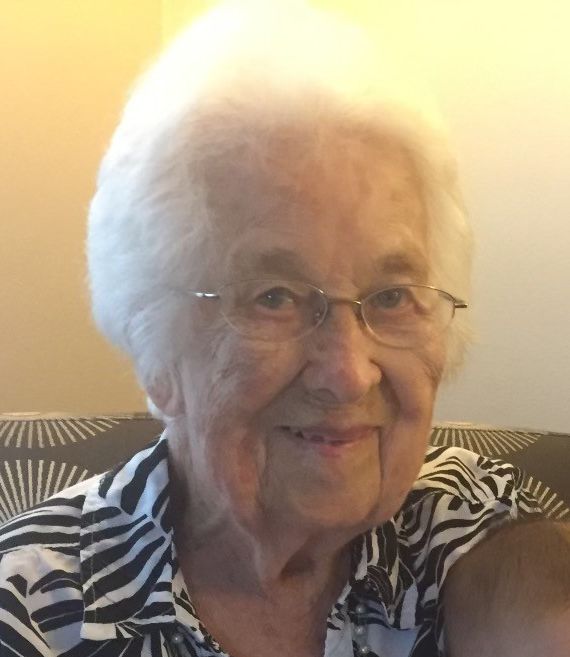 Born to the late Claude and Annie Bouldin in McMinnville, Tenn., Gloria was raised on the mountain along with her nine siblings. She was the last surviving child. Gloria moved to Lafayette, Ind., for employment where she met and soon married Carl Downham on October 21, 1950. Carl passed away April 3, 2010.

She was a homemaker and cleaned homes for several families in the Dayton and Lafayette areas. Gloria has two children, Dale (wife Dedra) Downham and Milissa Stonebreaker, both of Lafayette, Ind. She also has two grandchildren, David (wife Jordan) Downham of Indianapolis, and Dena Downham of Bloomington, Ind. Gloria has one great-grandson, Theodore Downham.

She enjoyed gardening, freezing, and canning her bountiful harvests, baking pies with the flakiest crust around, and walking for exercise. As she would say, Gloria “burned up the pavement with so many laps.” She was an avid Colts and NASCAR fan, with her favorite driver being Chase Elliott.