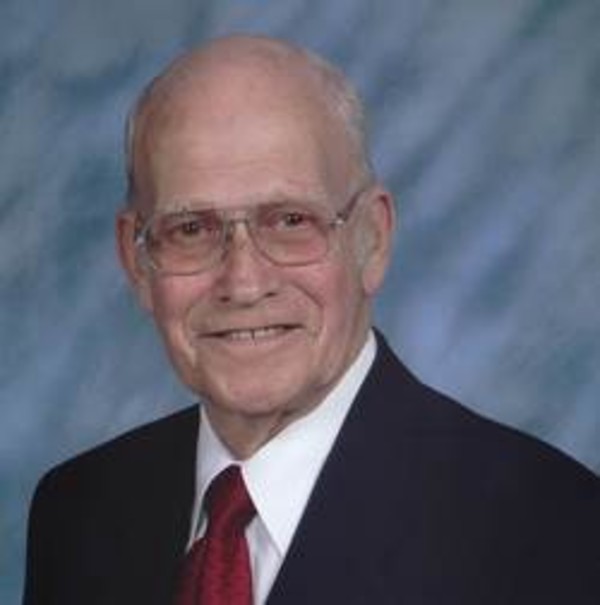 Gerald “Jerry” J. Farrell Sr., 82, of Lafayette died Friday, May 2, 2014 at his residence. He was born October 25, 1931, in Lafayette to the late Raymond and Ruth Lucas Farrell. Jerry graduated from Lafayette Jefferson High School; and his first marriage was to Catherine Haney and she preceded him in death in 1999. On April 19, 2007 he married Donna Broadfield Condon in Lafayette and she survives. Gerald worked at Eli Lilly for 23 1/2 years retiring on December 31, 1992. He was a member of St. Mary Cathedral and usher and a 4th Degree member of the Knights of Columbus. Jerry was a life member of the Elks and was acitive with the Boy Scouts of American. He had received a wood badge and the St. George Award in Scouting. He was a former Scout Master of Troup 26 at St. Mary Cathedral. He enjoyed genealogy, traveling, cruising, and building models of tall sailing ships. Surviving along with his wife is a son Timothy P. Farrell (Kay) of Lafayette, Stepson Keith G. Condon (Melissa) of West Lafayette, daughter in law Diana Farrell, grandchildren Casey and Lindsey Farrell, step grandchildren Kara, Ashley, Kyle Condon and a step great grand daughter Marissa Parrish. Jerry was preceded in death by a son Gerald Farrell Jr. on November 28, 2012 and a brother Raymond Lucas Farrell on February 21, 1986. Visitation will be 1 hour prior to 10:30 AM service Tuesday at Soller-Baker Lafayette Chapel, 400 Twyckenham Blvd., Fr. Joshua Bennett officiating. Burial will be at St. Mary Cemetery. In lieu of flowers those wishing may contribute in Jerry's memory to the American Heart Association. Sign the guest book and leave memories at www.soller-baker.com