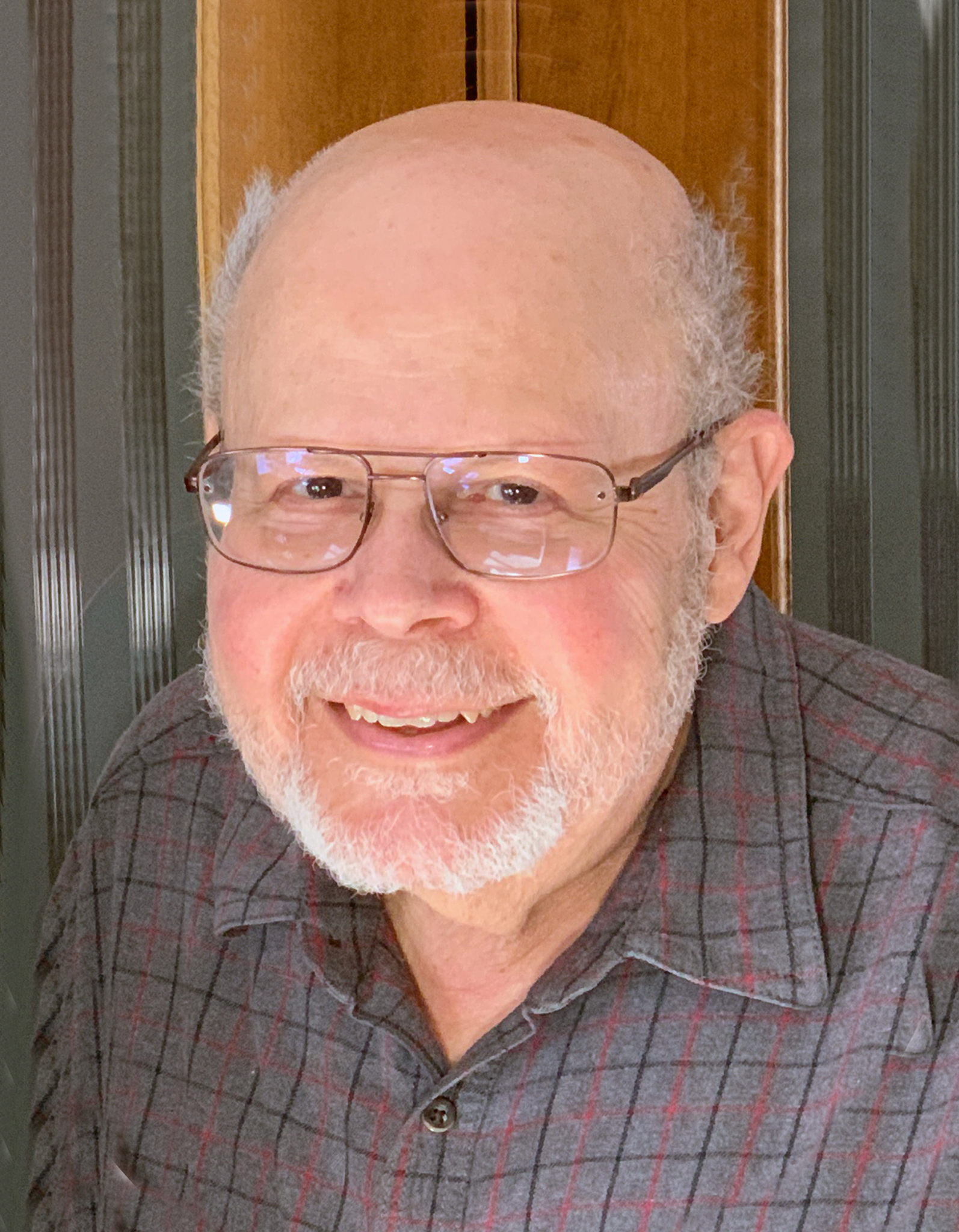 Gerald (Jerry) H. Krockover, Professor Emeritus of Earth, Atmospheric, and Planetary Science Education at Purdue University, 77, passed away on Wednesday, January 29, 2020. He was born on November 12, 1942, in Sioux City, Iowa and was the son of Rose and Marvin Krockover. Jerry graduated from Central High School in Sioux City in 1960. He attended Morningside College in Sioux City for one year and graduated with a Bachelor of Science degree in Chemistry from the University of Iowa in 1964. On January 30, 1965, he married Shari Shulkin and she survives. He taught middle school science for 3 years in Bettendorf, Iowa and earned his Masters Degree in Science Education in Geology and Chemistry from the University of Iowa at the same time. In 1967, Shari and Jerry returned to Iowa City where Jerry earned his PhD in Science Education in 1970. While working on his PhD, he also taught at the University Lab School and co-authored several articles with his major professor, Robert Yager. In January of 1970, Shari, Jerry, and their newborn son, Mark, moved to West Lafayette, Indiana where Jerry began as an Assistant Professor of Education at Purdue University. In 1972, their second son, Chad, was born. Jerry quickly rose in the ranks at Purdue to become an Associate Professor in 1975 and a full Professor in 1982.

In his professional career, he authored or co-authored over 400 articles for professional journals and 13 books and classroom texts. He and Shari travelled all over the world where Jerry attended and presented at numerous science education conferences. He was the academic advisor for Kappa Delta Pi, an education honorary, for 35 years, and the Senior Faculty Fellow for Owen Residence Hall for over 40 years. He was a member of the inaugural Book of Great Teachers at Purdue. He served as the Grant Chairperson for Public Schools Foundation of Tippecanoe County and served on the Board of Directors for Temple Israel. Throughout his illustrious career, his family, friends, teachers, and students were always paramount to him. He is survived by his wife of 55 years, Shari, his sister, Mitzi, his son, Mark, his son, Chad and daughter-in-law, Missy, and his beloved grandchildren, Kali, Caleb, and Jack.

No flowers please. Instead, please consider donating to the Gerald H. Krockover Undergraduate Scholarship in Earth, Atmospheric, and Planetary Science at Purdue University or Temple Israel’s Rabbi Discretionary Fund. There will be a visitation on Monday, February 3 from 9-11am at Temple Israel. The funeral will be on the same day at 11:00am at Temple Israel, followed by burial services at the Jewish Cemetery. The Reception to celebrate Jerry’s life will follow at Temple Israel. You may sign the guest book and leave memories at soller-baker.com