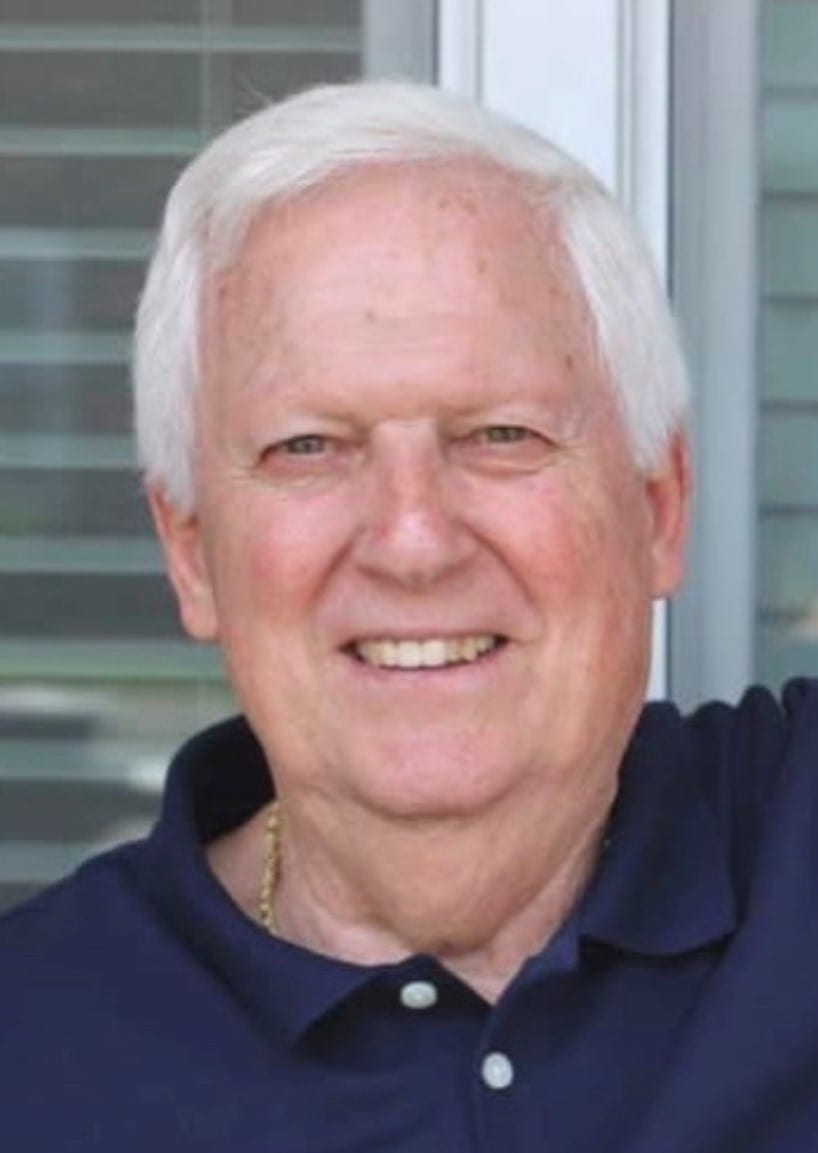 Gerald “Jerry” E. Gruen, 82, of West Lafayette entered into the Lord’s presence Friday, February 28, 2020 at his home in West Lafayette, surrounded by his family.

He was born July 19, 1937 in Granite City, IL to the late Elmer and Velma (Schrumpf) Gruen. He attended and graduated high school in Granite City, IL and continued his education at Southern Illinois University where he received his Bachelor’s Degree and at University of Illinois where he was awarded his PhD in Psychology.  Jerry married Karol (Janie) Selvidge in Champaign, IL on March 20, 1960. She survives. He was the Department Head of the Psychology Department and a Professor at Purdue University until his retirement. He was a member of Calvary Church in West Lafayette.

Playing tennis was one of Jerry’s passions. He played on his high school and college teams and participated in the Senior Olympics. Jerry was still playing tennis 2 and 3 times a week before his passing. He was a loyal Purdue Sports fan and attended football and basketball games regularly.  He was very active in his church and liked to snack on peanuts and chocolate. Above all, he cherished time spent with his family and friends.

Along with his wife Janie, he is survived by a daughter, Tami (Bruce) Borror of West Lafayette; 6 grandchildren, Tracie (John) Scheel of Vancouver, WA, Andrew Borror of  Durham, NC, Noelle (Lamar) Sledge of Lafayette, Lillyanna (Josiah) Richardson of Bloomington, IN, Hannah Baker of Lafayette, and Hope Baker of Bloomington, IN; 3 siblings, Janet (Maurice) Lee of Atlanta, GA, Roger (Dottie) Gruen of Medora, IL, and David (Glenda) Gruen of Anthem, AZ.

Jerry was preceded in death by his parents and his daughter, Christy Baker Mun.

In lieu of flowers, memorial contributions may be given in Jerry’s name to Calvary Church, 310 Kalberer Rd, West Lafayette, IN 47906. Envelopes will be available at the church.