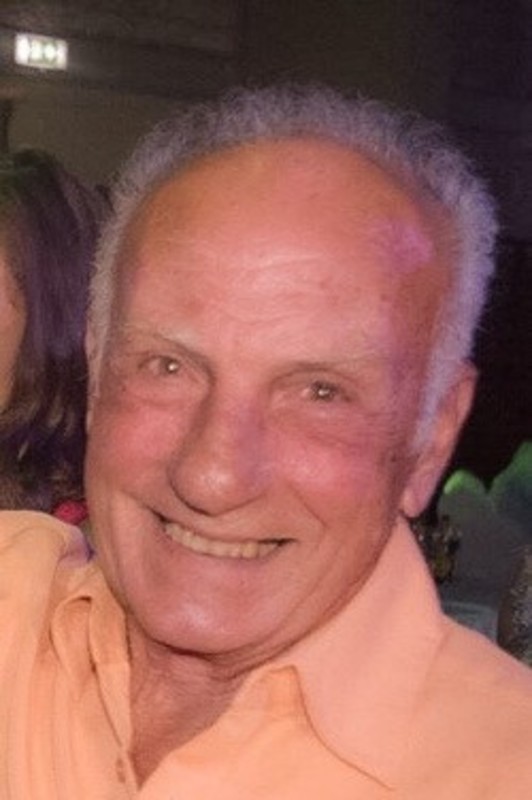 He moved to the United States from Cyprus with his wife and children in 1977 after becoming refugees.  Here, he built a new life spending most of his career in the restaurant business.  George and Maria were the founders of the Akropolis Restaurant in Lafayette.  In 2016, they retired after dedicating 32 years serving their customers who became their restaurant family.

His kindness, generosity, and love for his family were unmatched.  He treasured playing with grandchildren, hunting, fishing, and sharing stories from his many experiences.  Over the years, he enjoyed welcoming many Greek and Cypriot college students, often sharing his love for playing belote cards and tavli.  He also took pride in restoring classic cars, especially his favorite red 1960 Chrysler DeSoto.

Memorial donations may be made to St. Alexis Orthodox Church.