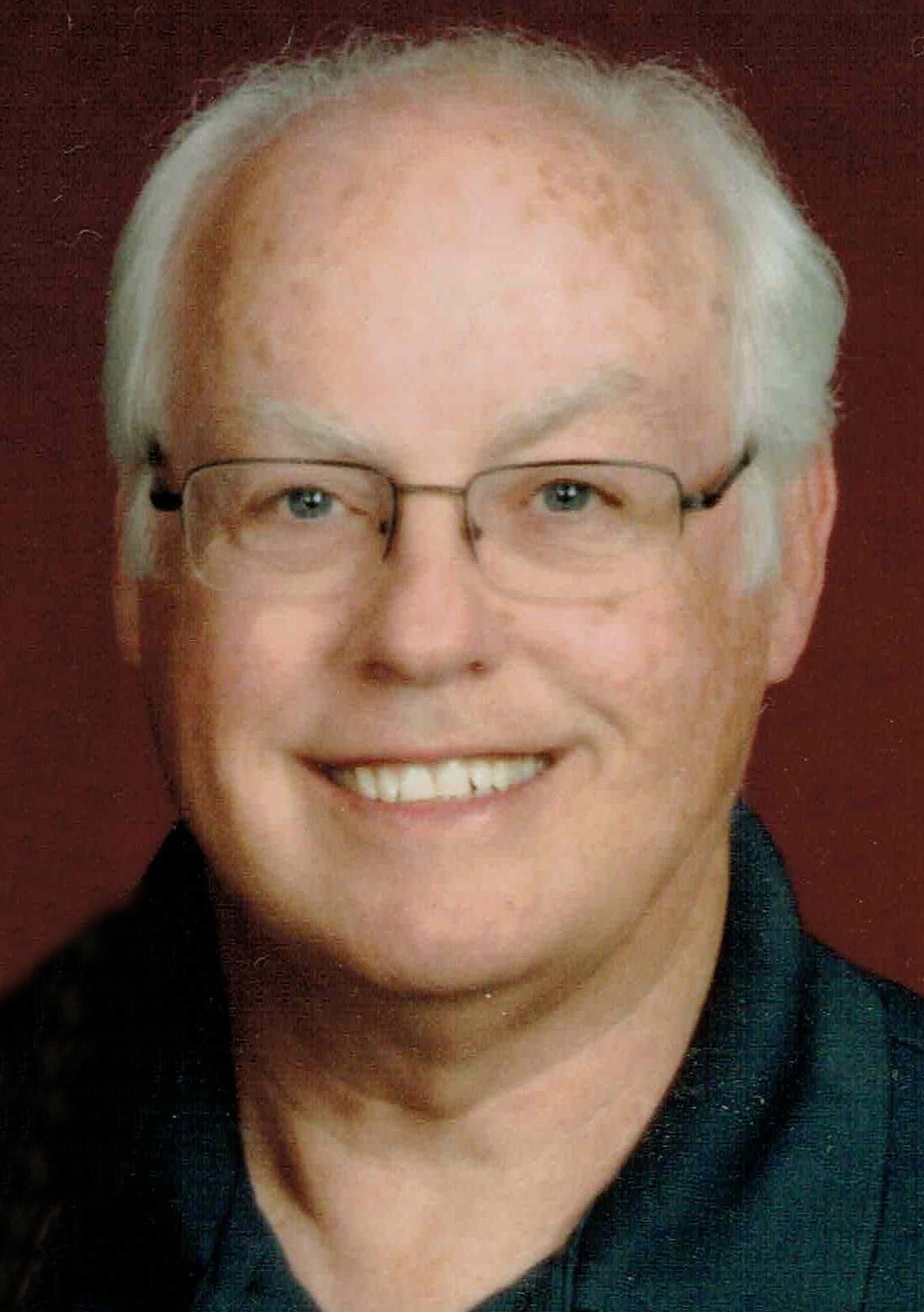 George Stephen Hainje, age 69, passed away on Monday, December 28, 2020, shortly after 9 p.m., at Franciscan Hospital. He was surrounded by his wife, Brenda, and his sons Brad and Rod.

George was born in Lafayette on August 17, 1951, to the late Albert J. Hainje and Lois Morehouse Hainje. George was the second-oldest of four children and lived his entire life in Indiana. He was a 1969 graduate of Wainwright High School. On August 30, 1969, he married his high school sweetheart and the love of his life, Brenda Burk Hainje, at Stockwell, Ind. As the couple started their family, George worked toward his Bachelor’s degree in Physical Education at Purdue University, which he completed in 1973. He earned his Master of Science in Education degree from Indiana State University in 1976.

George entered the workforce as a teacher and the young family moved to Attica, Ind.  He began his 40-year career in education at Seeger Junior/Senior High School where he also coached baseball, basketball and football. The family moved to Logansport, Ind., in 1977 when he became an assistant principal and coach at Pioneer High School. Over the next 20 years, he held additional principal roles at Lewis Cass High School, Lincoln Middle School and Pioneer. George and Brenda moved to Warsaw, Ind., in 1999 after he accepted a position with the Whitko Community School Corporation. George retired from Whitko in 2013 and the couple returned to Lafayette that year.

A devout Christian, George took an active role in every church he and his family attended. He served as an elder at the Warsaw Church of Christ and he led the Senior Servants Program at the Elmwood Church of Christ in Lafayette. George sought to read the entire Bible each year and he nearly always accomplished this goal.

An avid baseball fan and a licensed umpire, George grew up following the Chicago White Sox and his favorite player, Luis Aparicio. He passed his deep love of America’s pastime, as well as his collegiate allegiance to his beloved Purdue Boilermakers, on to his sons and grandchildren.

In addition to watching sports, George enjoyed reading and doing yard work and household projects. However, as a parent and grandparent, his favorite hobby was his active involvement in the lives of his family. He loved attending their athletic events, musical and dance performances, birthday parties, and any other occasion that brought the family together, and he rarely missed an event.

Another favorite experience for George was his many travels with Brenda. The couple spent the last several winters in Florida and he particularly enjoyed walking on the beach and waking up early to see the sunrise over the ocean.

George had a great sense of humor and loved to joke with friends and family. He was always eager to lend a helping hand and enjoyed completing projects and participating in activities with his friends and loved ones.

Like his father Albert, George never knew a stranger. Known to his children and grandchildren as “Curious George,” he was inquisitive and genuinely interested in getting to know everyone.

He is survived by his wife of 51 years, Brenda, and as well his sons and their families: Bradley S. Hainje (Michele Austin) and children Jack, Grace and Amelia, of Marietta, Ga., and Rodney D. Hainje (Rachel) and children Cole, Luke and Anna, of Battle Ground, Ind.; siblings Linda Hainje-Braman, Bruce (Lynne) Hainje and James (Janis) Hainje, all of Lafayette; sisters-in-law Rita (Leonard) Herr and Lois (Sam) Hopson, all of Lafayette; one aunt, Carol Morehouse Gear of West Lafayette; Fourteen nieces and nephews, as well as several cousins.

He was preceded in death by his parents Albert and Lois Hainje, as well as in-laws Gerald and Vera Burk; sister-in-law Carrie Burk Maxson; and brothers-in-law Tom Maxson, Robert Burk and Dennis Burk.

Memorial contributions in George’s honor can be made to the Elmwood Church of Christ (2501 Elmwood Avenue, Lafayette, IN, 47904) or Shults-Lewis Child & Family Services (shultslewis.org).