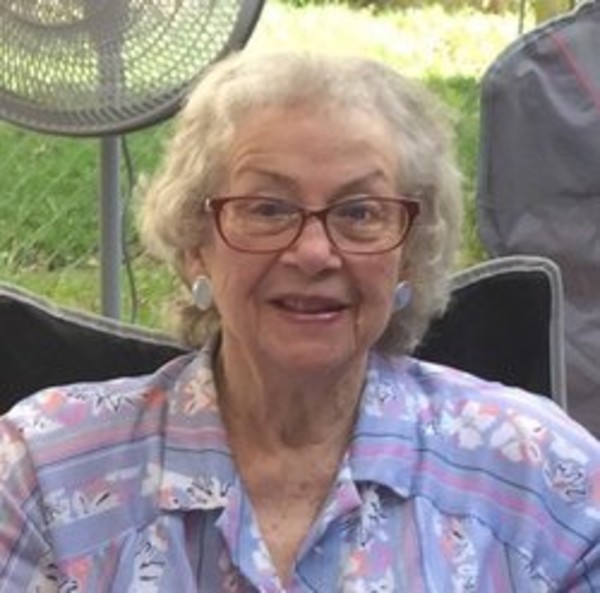 Geneva graduated from Wea High School and in 1950 she married Robert Werner in Lafayette and he preceded her in death in 1996.  She worked as a Service Clerk at GTE for 23 years and retired in 1985.

Geneva was a member of Holy Trinity Lutheran Church in Lafayette.  She had volunteered at Food Finders and had been Co-Chair of the Vinton Neighborhood Association.

Visitation will be from 9:00 am until the time of the service at 10:00 am on Monday at Soller-Baker Lafayette Chapel, 400 Twyckenham Blvd. Private interment will be at Tippecanoe Memory Gardens.  In lieu of flowers memorial contribution may be made to the charity of the donor’s choice in Geneva’s memory.