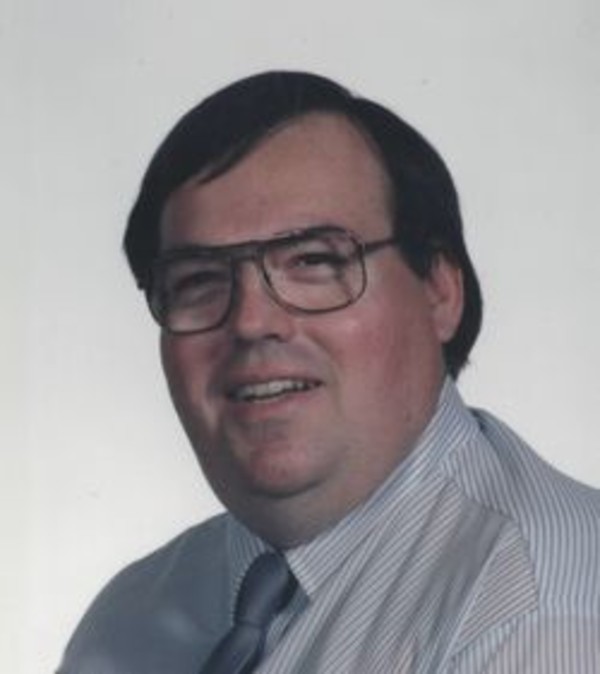 Gary Lynn Hicks, 66, of Lafayette, died at 6:39 am Monday, April 14, 2014 at IU Arnett Hospital. He was born August 22, 1947, in Lafayette, to the late Fred and Thelma Bernice Harden Hicks. Gary received his BA from Purdue University in Agronomy and Landscape Architecture. On October 7, 1987 he married Jeanette Lynn Masterson at the Jackson Community Center and she survives. Gary had worked as a chemist at Essex Wire for 20 years before going to work at Kirby Risk for 10 years. He was a Life member of the NRA and was an avid Purdue Fan. Surviving along with his wife are a son, Matthew Hicks (Terra) of Noblesville, a daughter, Amy Suzanne Hicks of Lafayette, two brothers Roger Hicks (Shannon) of Mill Creek, OK and John Hicks of Ft Wayne. Also surviving are ten grandchildren. He was preceded in death by a sister Kathy and a brother Michael. Visitation will be from 12:00 until the time of the service at 2:00 pm Thursday, April 17, 2014 at Soller-Baker Lafayette Chapel Twyckenham Blvd Lafayette, IN 47909 with Rev. Dr. Justin Schlesinger-Devlin officiating. Burial will follow at Meadow View Cemetery. Those wishing may contribute to the American Heart Association.