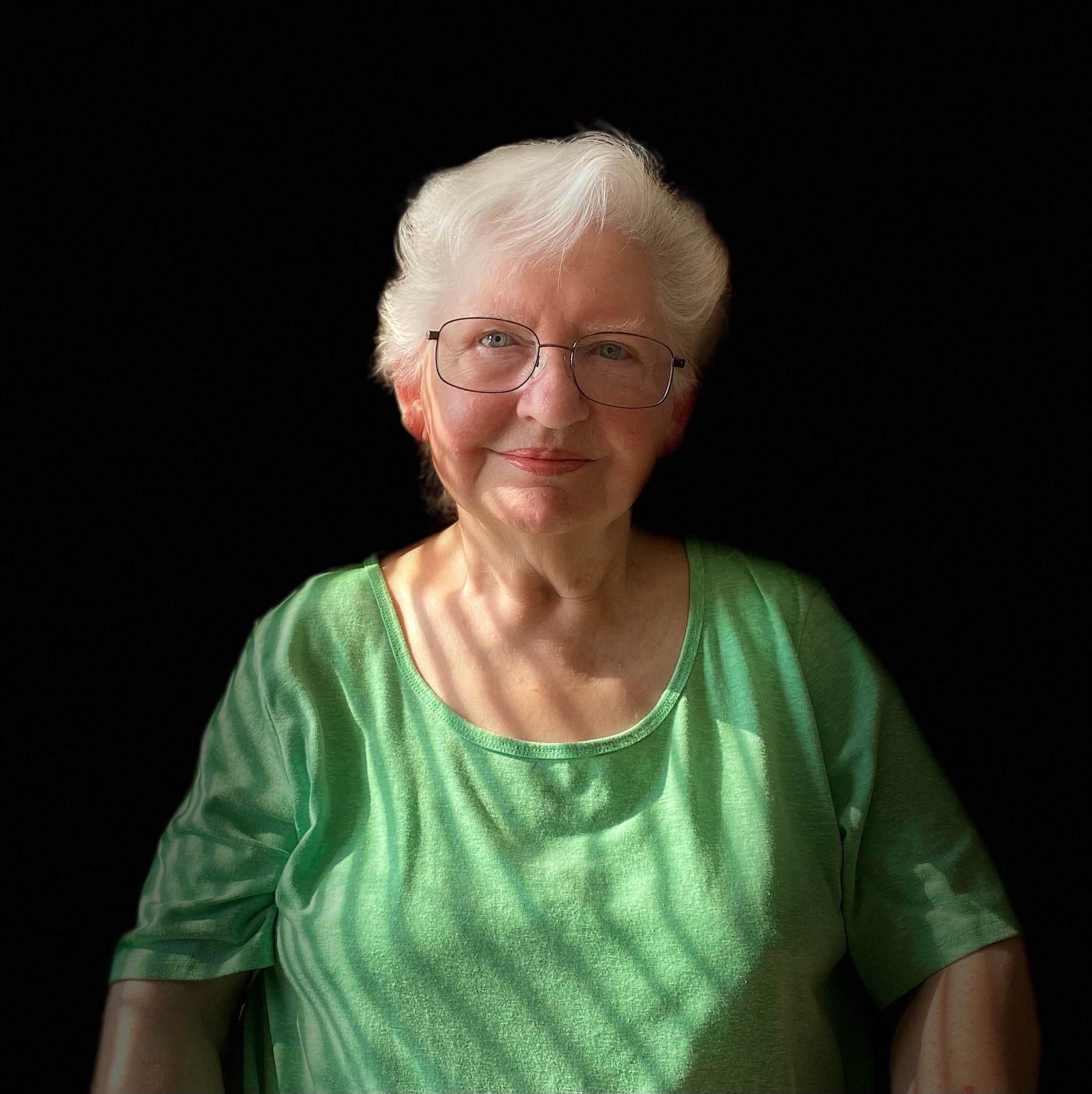 Inurnment will take place at a later date.

Gail Ethelyn Beck, 87, of Lafayette, went to her Heavenly home on Wednesday, August 17, 2022, at The Springs of Lafayette.

She was born August 13, 1935, in Chicago to the late William Richard and Muriel Leona (McManis) Morris.  She was a 1953 graduate of John Marshall High School in Chicago, IL and earned her Bachelors Degree from Purdue University in 1991 and her Master’s Degree in 1997 in History. Gail worked as a Bookkeeper, where she met Dr. David C. Beck. Gail and David were married on June 16, 1985, in West Lafayette.  He preceded her in death on July 10, 2016.

Gail was a member of Badger Grove Baptist Church in Brookston, where she served as a Deacon. She was also a member of the Wabash Area Lifetime Learning Association (WALLA), Edgewood Club, and the Thomas Duncan Hall Board.  She enjoyed volunteer teaching. She was also recognized by Phi Beta Kappa with the Golden Key History Honorary.

Along with her husband and her parents, she was preceded in death by her daughter, Susan Hinkle Kinder Bridge of Logansport.

Inurnment will take place at a later date.