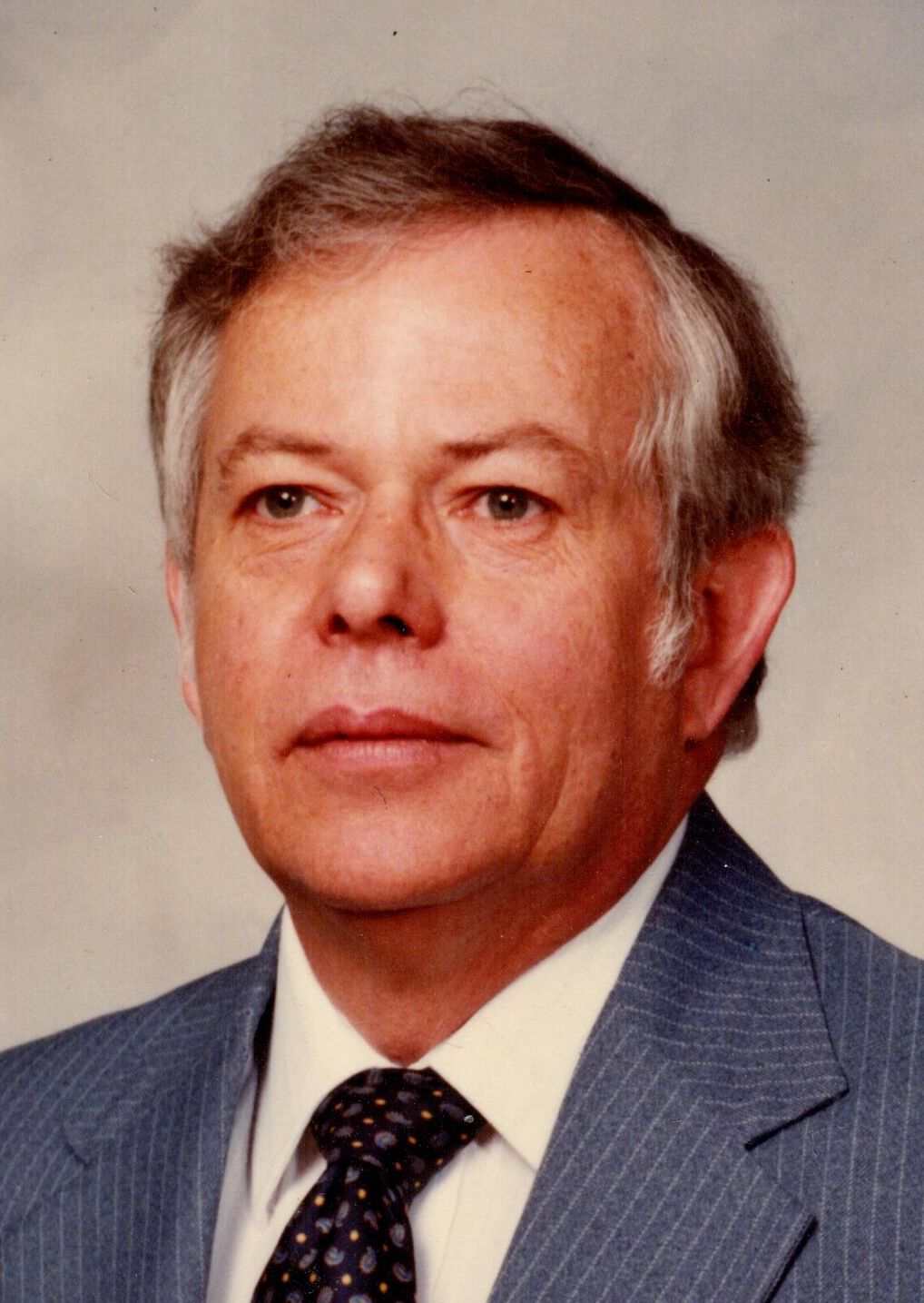 Frederick J Lux, 87, of Lafayette, passed away on March 4, 2021 at Franciscan Health where he had been the recipient of compassionate care from the nurses and doctors and loving attention from his family for the last ten days.

Fred was born September 5, 1933 at Home Hospital in Lafayette, the first child of Floyd B. Lux  and Dorothy (Neihardt) Lux who resided In Battleground at that time. Little Freddie was doted on by both of his parents. His mother instilled in him a lifelong love of books and art, while father “Jack” taught him the importance of community service and business acumen. By some estimates, Fred read more than a gazillion books over his lifetime, averaging five books per week.

Fred attended Morton and Oakland grades schools in Lafayette; junior high school in Sarasota, Florida; and then graduated from Lafayette Jefferson High School in Lafayette in 1951. With the help of an ROTC scholarship, Fred left for Rice University in Houston, Texas, where he earned a BA in English in 1955. He thoroughly enjoyed his time at Rice. For two years he was the sole manager of the Rice Owls basketball team; he served as editor of the NROTC monthly newsletter, which was sent nationally to all NROTC units: and was an actor, set designer, and director for the Rice Players, a student theater group.

His graduation from college was memorable for another reason. In addition to his parents, the love of his life, Bernadine “Bernie” Eberle, attended the ceremony. One year later, Fred and Bernie married in a beautiful ceremony surrounded by the Lux and Eberle clans, plus countless friends. Their love affair was truly a model for all. Every year on Christmas, Fred would present her with gifts, but more importantly with a card with the same handwritten message: “To my darling, Hugs and Kisses. I will love you forever and ever.” And he did, setting a wonderful example to the four children who blessed their life together. (There were also a few pet Siamese cats, county fair goldfish and horses thrown in for good measure.)

After college, Fred fulfilled his duty to the nation and to the ROTC as an officer in the U.S. Navy. He served as an anti-submarine warfare officer, first lieutenant and gunnery officer on the USS Healy, a destroyer in the Atlantic Fleet. Fortunately, it was a peaceful time and cruising the waters of the Caribbean and the Mediterranean Sea must have inspired him, as Fred and Bernie returned many times in later years to the Caribbean.

His service to the nation complete, Fred returned to Lafayette with Bernie and joined the family business in real estate, home building and land development. On weekends, he would load his family into the car and take them to tour the new housing developments the Lux family built across north central Indiana. Trips to the Frozen Custard – ice cream for all! – kept the kids happy on these extended road trips. When his father retired, Fred purchased The Lux Agency and with the help of Bernie as office manager and corporate secretary, ran the residential real estate firm for many years. In later years, he added real estate appraising to his professional toolkit and traveled to appraise homes in multiple counties in his work. His family often wondered if he really liked appraising or simply enjoyed stopping at the local diners in the towns he visited.

Fred and Bernie joined St. Mary Cathedral parish in 1955 and attended mass faithfully for nearly 65 years. They sent their children to the parish school, which provided a solid spiritual and social foundation. Fred served as a member of the parish council, which was responsible for interpreting the Vatican Council changes in the Catholic Church in the early 1960s. He later served as the Council’s education chairperson. When his kids transitioned to Central Catholic High School, so did Fred. As president of the Central Catholic Athletic Committee, his greatest achievement was the paving of the school’s gravel parking lot. This was accomplished purely from donations and was a huge improvement for the school.

Early in life, Fred was an artist and won art competitions with his paintings. He eventually started the Backdoor Art Gallery in West Lafayette that featured Indiana artists and gave lessons in painting. In addition to reading, he enjoyed crossword puzzles and was involved in couples bridge groups. Traveling to sunny places like St. Armand’s Key in Florida, St. Thomas, St. John’s, the Cayman Islands, and Jamaica with Bernie were among his fondest memories. Many of these trips were sans kids, which made them even better!

Toward the end of his life, Fred enjoyed nothing more than a good book, a Jack and ginger, a rare steak followed by ice cream and chocolates, but most of all, kissing and squeezing Bernie. He just never could get enough of her. Bernie called Fred her “walking encyclopedia” because after reading so many books, he knew everything. During the pandemic, Bernie was a fierce protector of his health and happiness, always making sure he had his treats and never missed a doctor’s appointment. Mother Theresa and Florence Nightingale had nothing on Bernie.

The Lux Family is eternally grateful to Johnny Bart, a loyal friend and former employee who helps Fred and Bernie in so many ways, Dr. Jerry Weida and his staff who kept Fred healthy, and to the Franciscan Health team for their care and compassion.

In lieu of flowers, Fred asks that you enjoy some ice cream, read a good book, and kiss your wife—not necessarily in that order. All are essential to a long, happy life. Memorials may also be given to Central Catholic Athletic Association, C/O Lafayette Central Catholic High School, 2410 S. 9th St. Lafayette, IN 47909 or a charity of your choice.