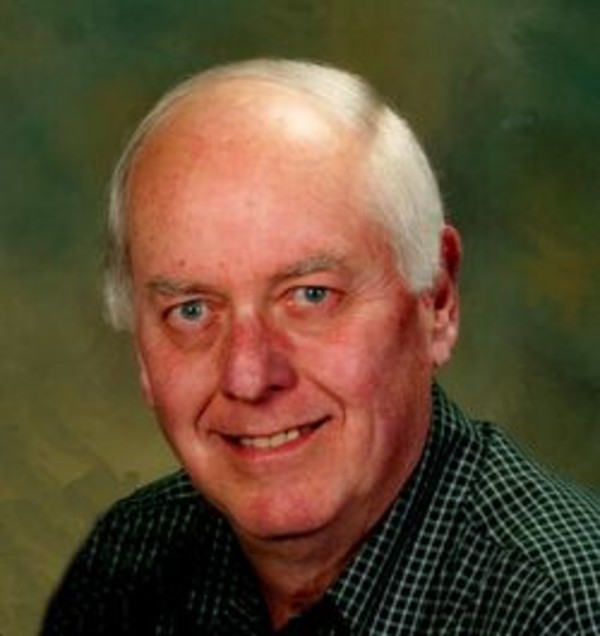 Francis Eugene “Gene” Klinker, 77, of Lafayette, IN passed away at 2:53 p.m. on Wednesday, October 4, 2017 at IU Health Arnett Hospital following a lengthy battle with kidney disease.  He was born on September 9, 1940 in Lafayette, IN to the late Raymond R. Klinker and Eva C. (Ferguson) Klinker.  Gene married Virginia Ann “Ginny” Oswald on February 16, 1961 at St. Lawrence Catholic Church and she survives.

Gene graduated from Lafayette Central Catholic High School in 1958 and was a proud member of the first graduating class.  He graduated from Indiana University in Bloomington, IN in 1964 with a Bachelor of Science degree in Marketing.  He was a member of St. Mary Cathedral, Lafayette.  Gene retired after a career in Banking and Real Estate.

Gene enjoyed following Central Catholic High School sports, especially football and basketball.  He was a fan of St. Louis Cardinals baseball, Indiana University football and basketball, and the Green Bay Packers.  He loved Indy Car Racing, especially the Indianapolis 500 attending 40 races before illness kept him from attending in person.  He was also a NASCAR racing fan and attended 20 Daytona 500 races in his lifetime. He also enjoyed spending time with his grandchildren and playing euchre.

He was preceded in death by his parents, his sister, Pauline Kyburz, his three brothers, Donald Klinker, Gerald Klinker and Norman Klinker, and a great-grandson, Sebastian John Davis.

Those wishing may contribute in Gene’s name to:  Lafayette Catholic Schools.