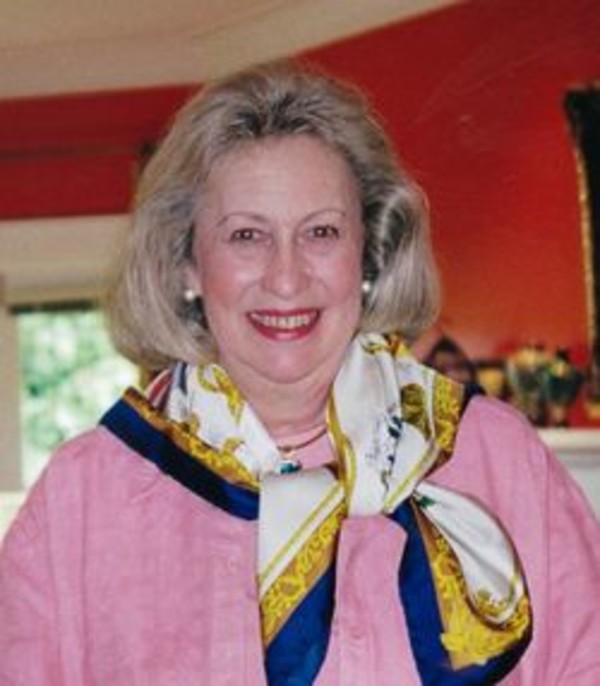 Frances McLallen Meeks, 83 of West Lafayette passed away Wednesday, January 12, 2016 at St. Elizabeth East after a lengthy illness. She was born on December 18, 1932 in Vancouver, British Columbia to the late William H. and Bessie Hager McLallen. Fran graduated from the Annie Wright Seminary in Tacoma, Washington and then attended the University of Washington in Seattle for two years and then toured Europe with her Aunt for a year. Frances married Roy D Meeks in July of 1955 while he was serving in the USNR and he survives.  Frances and Roy operated the Howard Johnson Motor Lodge and Restaurant in Lafayette and later they constructed and have operated the present Best Western Lafayette Executive Plaza and Conference Center.  Frances was an outgoing lady who enjoyed traveling to many foreign counties with her friends and family. She loved the outdoors, gardening, cooking and was a graduate of the “Culinary School, Le Cordon Bleu” in Paris, France.  Fran was ardent social worker and was a member of many clubs and institutions in the Lafayette and West Lafayette area including; Gamma Phi Beta Sorority Greater Lafayette Alumni Association, Happy Hollow Garden Club, The Monday Club, Lafayette Symphony Guild, Art League, Social Service Club, Lunch for the Bunch Club, YWCA, Lafayette Country Club and the Antiques Group of Purdue Women’s Club. She was also a member of St. John’s Episcopal Church and the Church Alter Guild.  Fran was a loving and kind women who enjoyed the company of her friends, family and will be missed by all that knew her.  Surviving with her husband are her sons Carson Meeks (Janet) of Delray Beach, FL, Cyrus Meeks (Kathy) of Lafayette, grandchildren Katey, Carley and Andrew Meeks. Also surviving are her sisters Wendy Roberts and Vicki Mason both of Vancouver, British Columbia. Frances was preceded in death by her brother William McLallen Jr. in 2015.  Friends will be received from 12:00 PM until the time of the memorial service at 1:00 PM on Monday at St. John’s Episcopal Church, Fr. Bradley Pace officiating. A reception will follow the service at church. Those wishing may contribute to St. John’s Episcopal Church or the Lafayette Symphony Guild in Frances’s memory. Soller-Baker Funeral Home in charge of arrangements. Sign the guest book and leave memories at www.soller-baker.com.