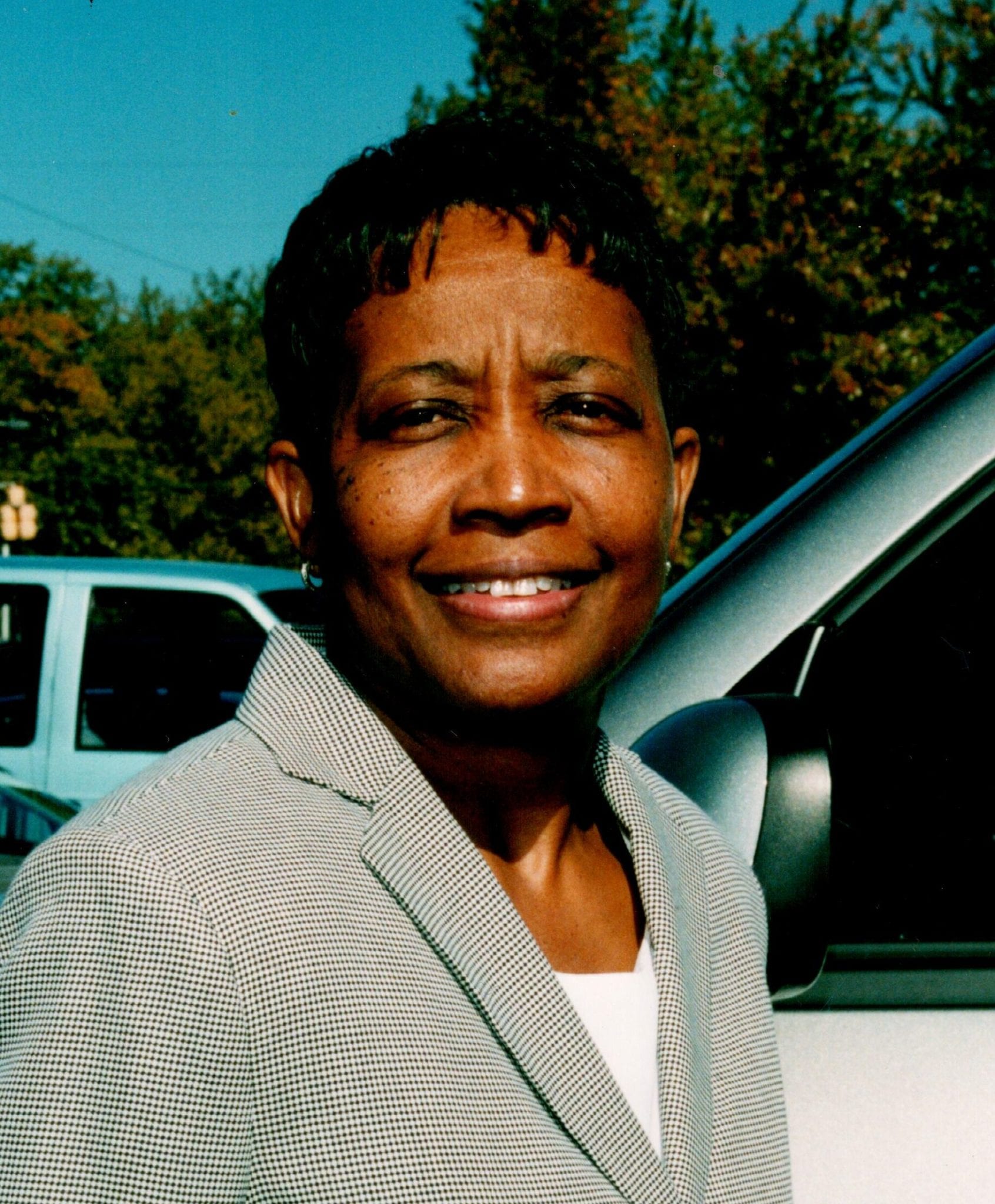 She was born June 14, 1950, in Bessemer, Alabama, to the late Spurgeon and Louise Seals.

She accepted Christ at an early age attending Ward Chapel AME Church where she served in many capacities including choir member, Sunday School teacher, and Secretary of Sunday School.

Florine was educated in the Bessemer City School system and further matriculated at the University of Alabama at Birmingham earning a BS degree in Elementary Education.

She met and married the love of her life, Elbert Owens Jr. on October 17, 1975 later moving to Lafayette, Indiana .  To this union, two children were born, Patrice and Eric.

She lived in Lafayette, Indiana the majority of her adult life, joining Second Baptist Church, where she served as a choir member, Usher, and Trustee.  She was a devoted member oftentimes noting her love for her church family.  Florine worked at State Farm Insurance, retiring in 2007.

Florine was preceded in death by her parents.

Service will be held at 10:00 am on Tuesday, December 22, 2020 at Second Baptist Church  2925 S 18th Street Lafayette, Pastor Charles Walter officiating.  Interment will be in Birmingham, AL.