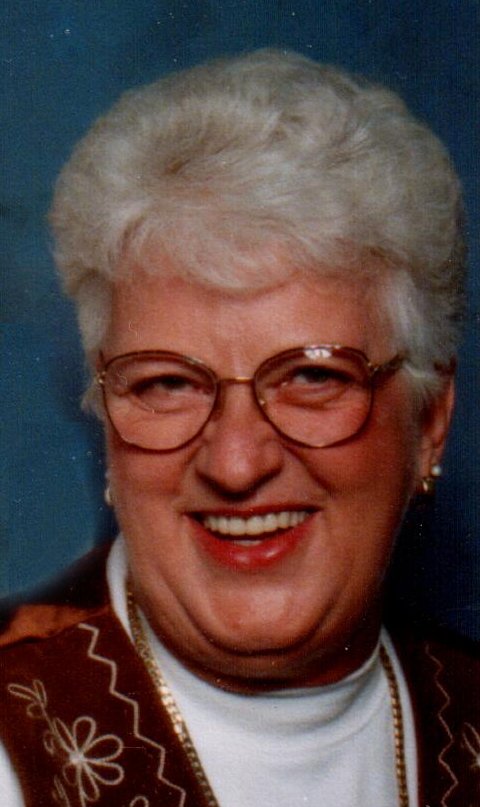 Fairbee Sally Hoshaw, 79, of Lafayette, passed away on Monday, January 20, 2020 at St. Mary Health Care.
She was born December 9, 1940, in Delphi, to the late William Brummett and Hazel (Stark) Brummett Copple.
Sally graduated high school in Columbus, IN.
On November 23, 1963, she married John Edward Hoshaw. He preceded her in death on July 2, 2003.
Sally worked as an Inn Keeper before retiring.
She enjoyed sewing, crocheting, crossword puzzles and playing cards .
Surviving are her children, Devin S. (Angela) Hoshaw of Lafayette, Bret A. (Kelly) Hoshaw of Indianapolis and Tanya Hoshaw of Lafayette; her sister, Margaret Coggins of Lafayette and a grandson, K. Erand (Shal) Hoshaw.
Sally was preceded in death by her parents, spouse, five brothers – Russell, William, Arza, Leslie and Donald and four sister – Elsie Seaman, Sarah Hartwig, Vivian Summitt, and Fern Beckelheimer.
Visitation will be from 5:00 pm to 7:00 pm on Monday, January 27, 2020 at Soller- Baker Funeral Home 400 Twyckenham Blvd. Lafayette.
Graveside service will be at 11:00 am on Tuesday, January 28, 2020 at Tippecanoe Memory Gardens Mausoleum Chapel in West Lafayette with Chaplain Rich Stoll officiating.
Memorial Contributions may be made in Sally’s name to either the Alzheimer’s Association or Rheumatoid Arthritis Foundation.