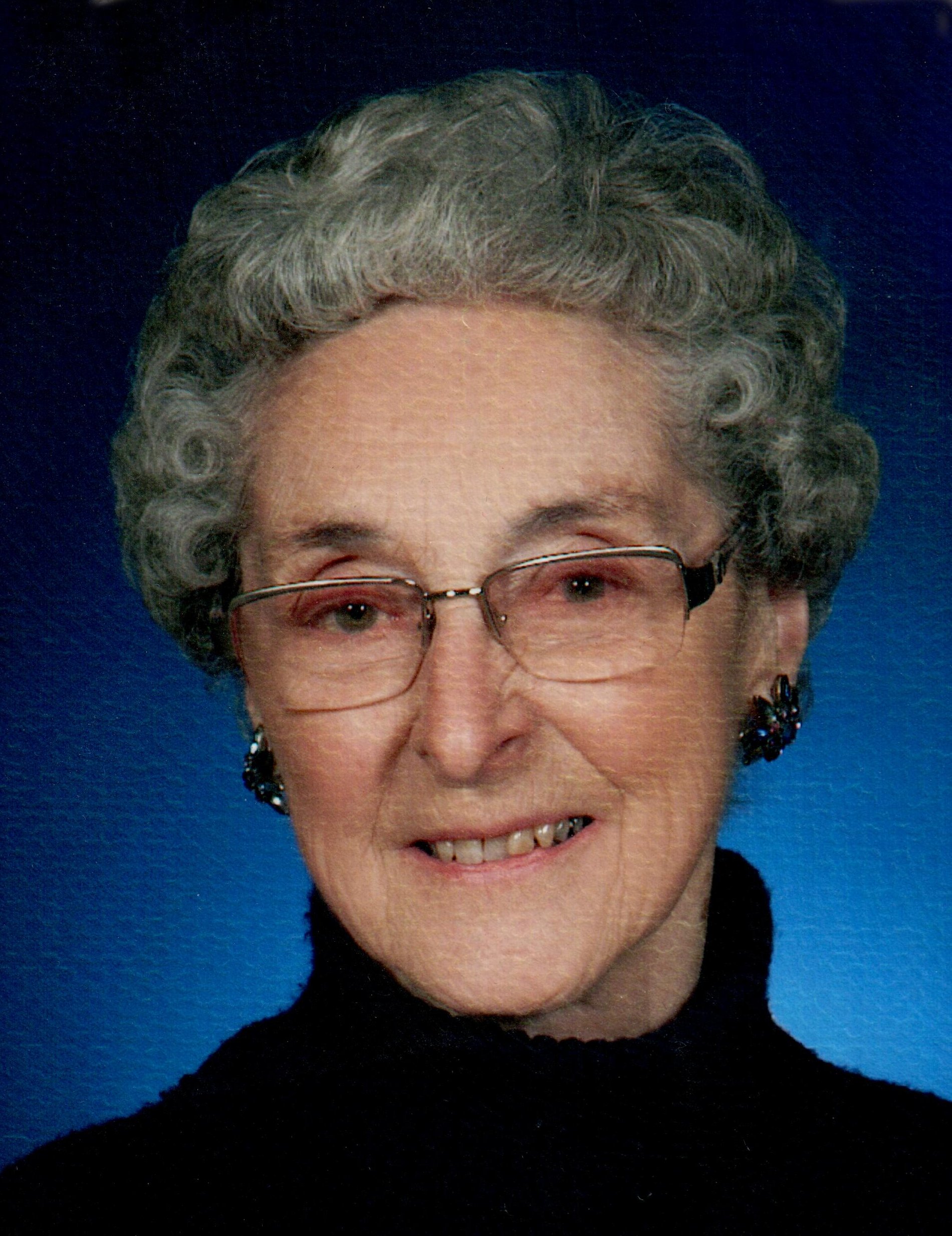 No celebration of life is planned at this time, but will be held later in the year.

Ethel May (Tottie) Overton, 98, of Monon, passed away peacefully on December 30, 2020 at Westminster Village in West Lafayette following a brief illness and subsequent complications of Covid-19.

She was born on May 12,1922 near Greenup, IL, the fifth of six children of William F. and Pearl I. (Carey) Morton.  Her family moved to Logansport, Indiana, where she graduated from Logansport High School in 1940.

She married the love of her life, Robert (Bob) Overton on May 22, 1943, in San Gabriel, CA. They lived in several places, including New Orleans and San Francisco, while Bob served in WWII.  They returned to Bob’s hometown of Monon in 1947, where they lived the rest of their lives.  He preceded her in death in 1998.

Tottie retired from her position as a teller at the State and Savings Bank in Monon in 1988.  Before that, she co-owned Lynn-Tot Florals with Lois Lynn Farris and worked at Bryan Manufacturing in Monticello

She was a woman of many interests, including working in her flowerbeds and yard, sewing, knitting, quilting, fishing, and being outdoors in general.  She baked great pies (especially custard) and her family looked forward to getting her homemade cookies and candy at Christmas.  Her BBQ meat balls got mixed reviews, however.

Music was a lifelong interest.  She started playing the violin in junior high and continued to do so for most of her life, including as (the only) violinist for eleven North White High School musicals from 1968-1979.  She served as the choir director of the Monon Methodist Church for more than 60 years and sang in several local vocal groups, including The Mello Aires and a barbershop quartet.  She and Bob were long-time members of the square dance club in Monticello and attended several national square dance conventions.

She attended the Friends Grove Quaker Church near Toledo, IL as a child, and remembered traveling there in a horse and buggy.  She was a member of the Monon Methodist Church, where she served in many capacities in addition to choir director.  She attended Sunday School and Prayer Circle regularly, helped keep the decorations in the sanctuary seasonally appropriate, and touched many lives through her fellowship ministry and strong Christian faith.

She had a great love for her family and friends and enjoyed times spent together with them. She was especially proud of her grandchildren, nieces, and nephews.  She embodied the Morton family character, which includes a calm demeanor, lively sense of humor, perseverance, and a strong sense of right and wrong (and things you would probably need to be part of the family to appreciate.)

In addition to her parents and husband, she was preceded in death by her siblings Paul, Don, Virginia, Jim, and Joe; and three nephews and a niece.

Due to Covid-19 travel and gathering restrictions, no celebration of life is planned at this time, but will be held later in the year when conditions improve.

If desired, memorial contributions may be made to the Monon United Methodist Church, P.O. Box 587, Monon, IN 47959, or any food bank.

No celebration of life is planned at this time, but will be held later in the year.