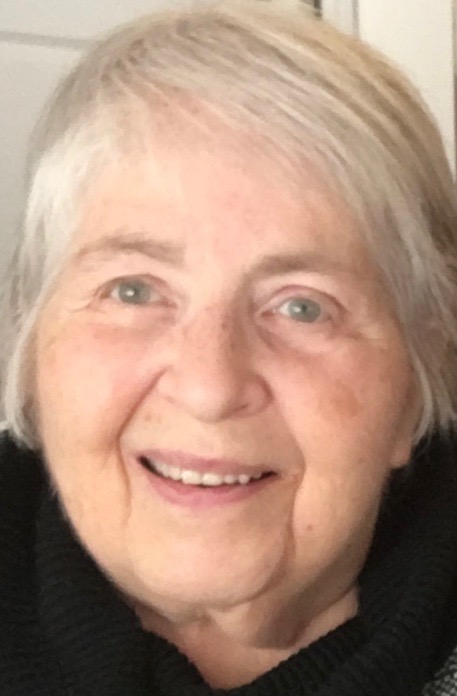 Esther Riza (Blankfeld) Weiner, 82, of West Lafayette, died Tuesday, July 28, 2020 with family by her side.  From 2017, Esther lived in Carmel in the community of Woodland Terrace.

Born March 16, 1938 in Cleveland Ohio, she was the daughter of Gizella (Polly) and Abraham (A.I.) Blankfeld.  Esther graduated as valedictorian of Glenville High School in Cleveland.  She earned her Bachelor of Arts degree from Antioch College in 1961. She earned her Ph.D. in Psychology from Purdue University in 1970.

On June 11, 1960, Esther married Henry Weiner in Cleveland, Ohio.  They celebrated their 50th anniversary before he passed in 2010.

Esther had an esteemed career as a clinical psychologist.  It was in her nature to listen, and people gravitated to her for counsel.  From 1970-79, she worked for Lafayette Family Services Agency then was in private practice until 2003.  She also owned and personally managed a number of rental properties in the Lafayette area.  In addition, she was instrumental in managing the logistics to support an annual international scientific meeting that was started by Henry in 1982 and runs to this day.

Esther was a proud member of Temple Israel, serving on the board of directors, as President, and as a vocalist. She was also very active in inter-faith initiatives.

Esther loved travel and languages. She spoke fluent French and some Swedish. She lived abroad in Sweden, Switzerland and Australia, and visited dozens of countries and developed deep friendships with people across the world. Based on this experience, she actively worked to help families of international students and faculty feel welcome and at home in the Lafayette area.

In her free time, Esther loved to knit, drink tea, cook, read and sing.  She never missed an opportunity for a cultural experience.  A true night owl, she could happily talk until dawn. More than anything, she loved to spend time with friends and family.

Esther was, in many ways, about progress and making things better.  She was not defined by convention, and she made choices and worked to build a life based on a deep value of education and creating opportunities for others.

Esther is survived by her children, Suzanna Stoebick (husband:  Rob) and Alex Weiner (wife:  Dori Rubin), and her grandchildren, Ryan and Gabrielle Stoebick, and Rebecca and Ella Weiner. She was preceded in death by her brother, Marvin.

The burial will be private due to Covid-19. Temple Israel and The Soller-Baker Homes have been entrusted with arrangements.