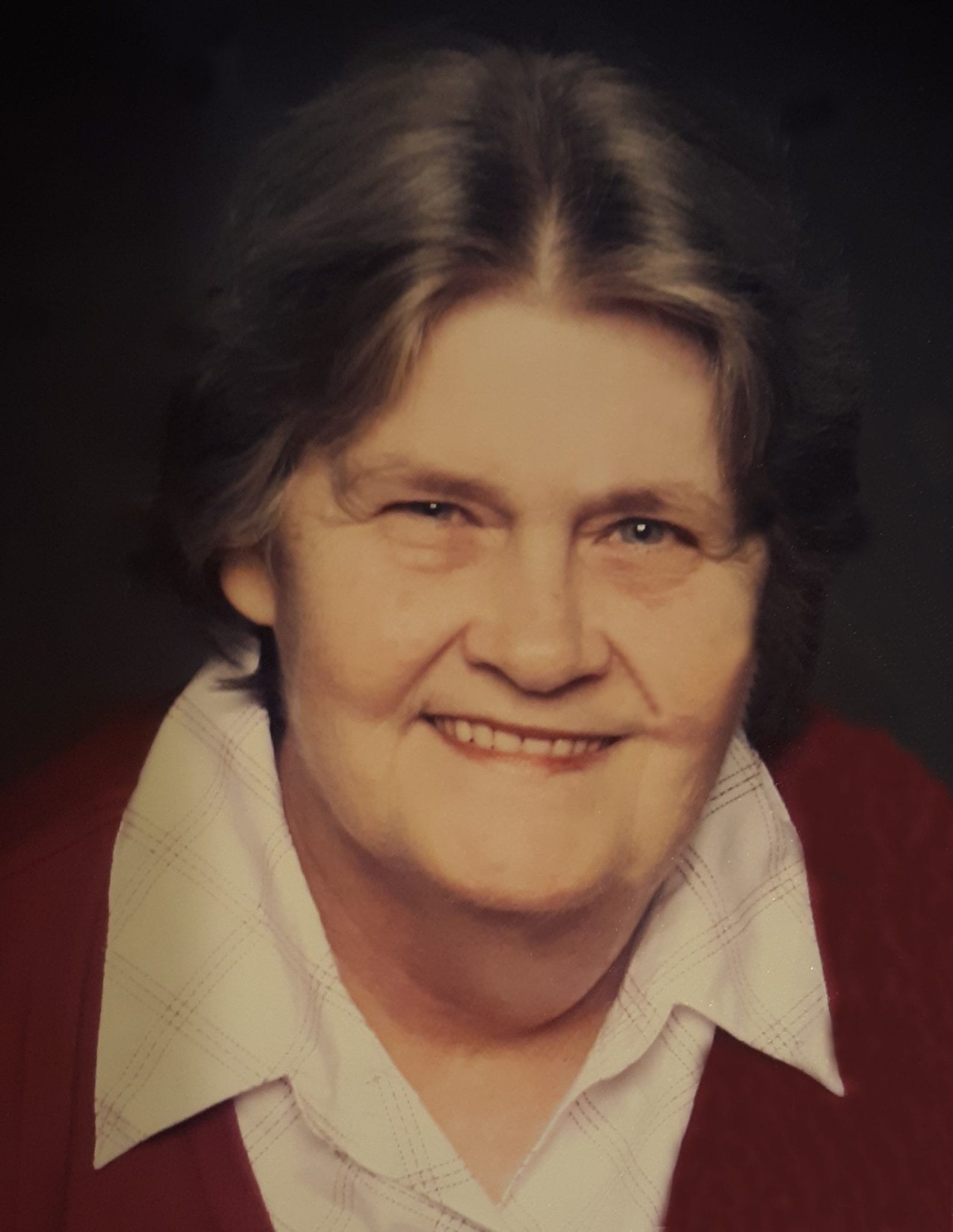 Esther  Mulholland, 81, of Lafayette, passed away on Wednesday, March 3, 2021 at IU Methodist Hospital in Indianapolis.

She was born February 2, 1940, in Joliet, to the late Leo and Edna (Horschler) Gale.  She graduated from Hobart High School and attended nursing school before getting married.  On November 27, 1959 she married Glen Edwin Mulholland. Glen preceded her in death on October 11, 2000.  Esther was a proud homemaker, who loved taking care of her husband and children.

Esther enjoyed crafting and making stuffed animals and baking cakes for the annual carnival at her children’s school. She also volunteered her time as a Cub Scout and Girl Scout Leader, and was a “Room Mother” for Central Elementary School. She loved watching game shows, doing cross word puzzles, and watching the Hallmark Channel. She also loved squirrels..

Along with her husband and parents, Esther was preceded in death by 3 sons, David Mulholland, Terry Mulholland, Keith Mulholland; a brother, Lee Gale; and brother-in-law, Fred Lambert.

Private Interment will be held on March 9, 2021 at Woodlawn Memorial Park II, in Joliet, IL.