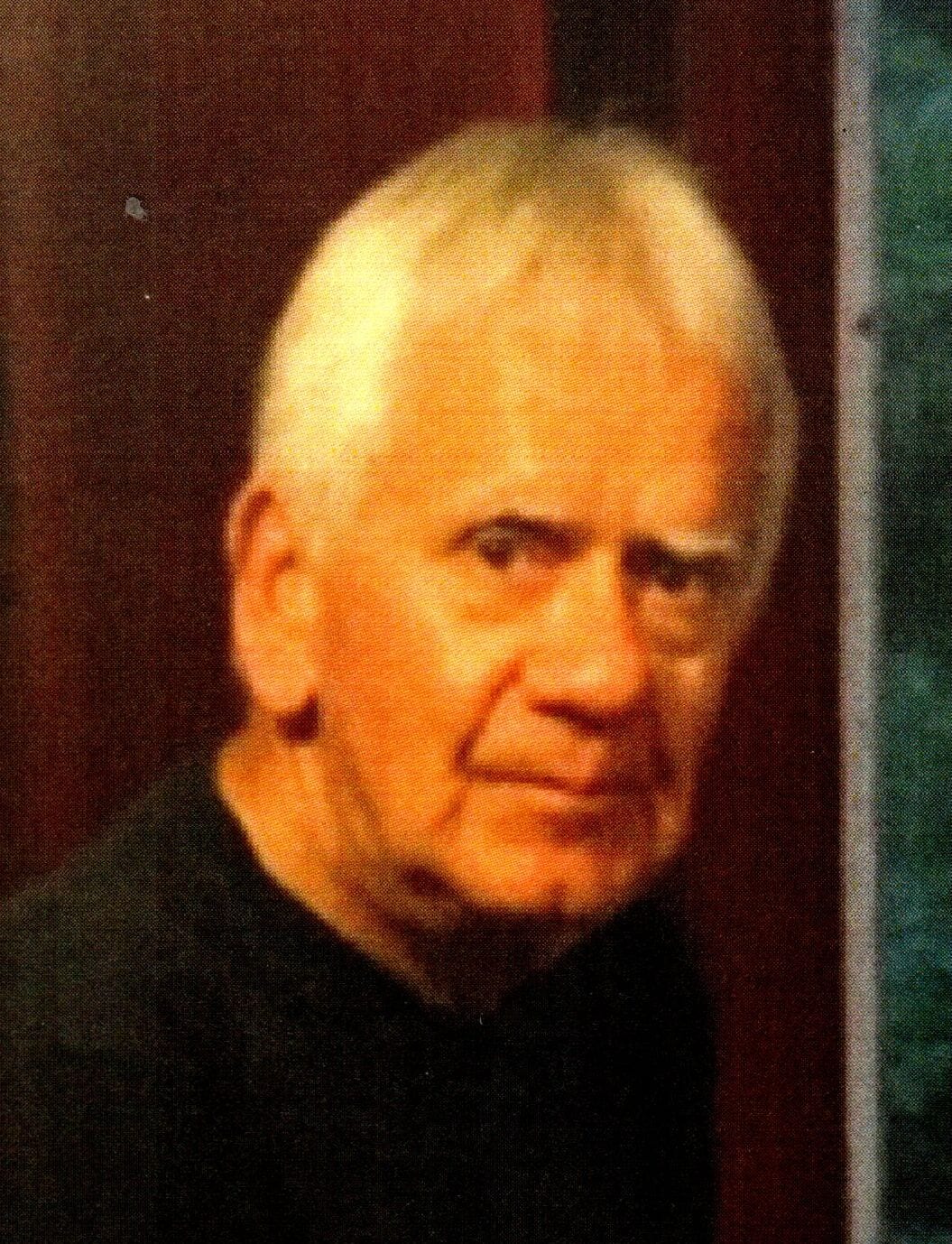 Erwin Neil Kretzmeier, 77, of West Lafayette, passed away on Wednesday, November 11, 2020 in his home due to cancer.

He was born October 10, 1943, in Tippecanoe County, IN, to the late John and Lena Keith Kretzmeier.

Erwin graduated from Pine Township High School in Benton County 1961 and received his bachelors from Purdue University 1965 and his masters from Duke University.

His first marriage was to Nancy Kibbons Kretzmeier and she passed away in 2007, he then married Terry Ann Ziegler and she survives.

Erwin enjoyed time with his brothers and was an avid runner, participating in many marathons. He had a great passion for competing in those marathons.

Per Erwin’s request there will be no services.