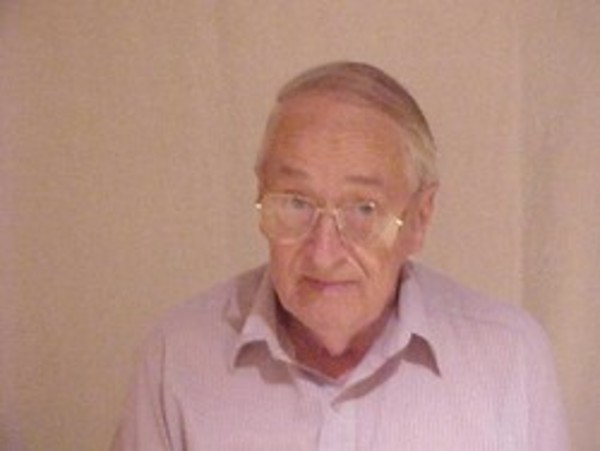 Elmer Wallace Hamilton, 90, of West Lafayette, passed away at 10:45 PM on Monday, March 20, 2017 at Indiana Veterans Home. He was born October 3, 1926, in Bloomington, IN, to the late Jasper and Naomi Daniels Hamilton. Elmer received his diploma from Ellettsville High School. After high school, on February 2, 1945, Elmer joined the Army and served his country until November 26, 1946. Upon his honorable discharge, Elmer would later receive his Bachelor’s Degree in theology at Marion College and became a lay-minister later in life. On June 25, 1949 he married Ruby Johnson in Bloomington. She preceded him in death. Elmer worked as a painter for several contractors and belonged to the painters Unions in both Indianapolis and Bloomington area. He was a member of the American Legion post 492. He enjoyed fishing and hunting and music as he played the guitar, harmonica, autoharp, and the violin.
Surviving are his three sons, James “Jim” Hamilton (wife Angie) of Ellettsville, IN, Wallace “Wally” Hamilton (wife Sandy) of Bloomington, and Samuel “Sam” Hamilton of Bloomington, his five grandchildren, Matthew, Jeremy, Chad, and Zachary Hamilton, and Carrie Bailey, and 10 great grandchildren. Elmer was preceded in death by a twin sister Esther Hamilton, a sister, Ilene Hendricks, and a brother, Waldo Hamilton.