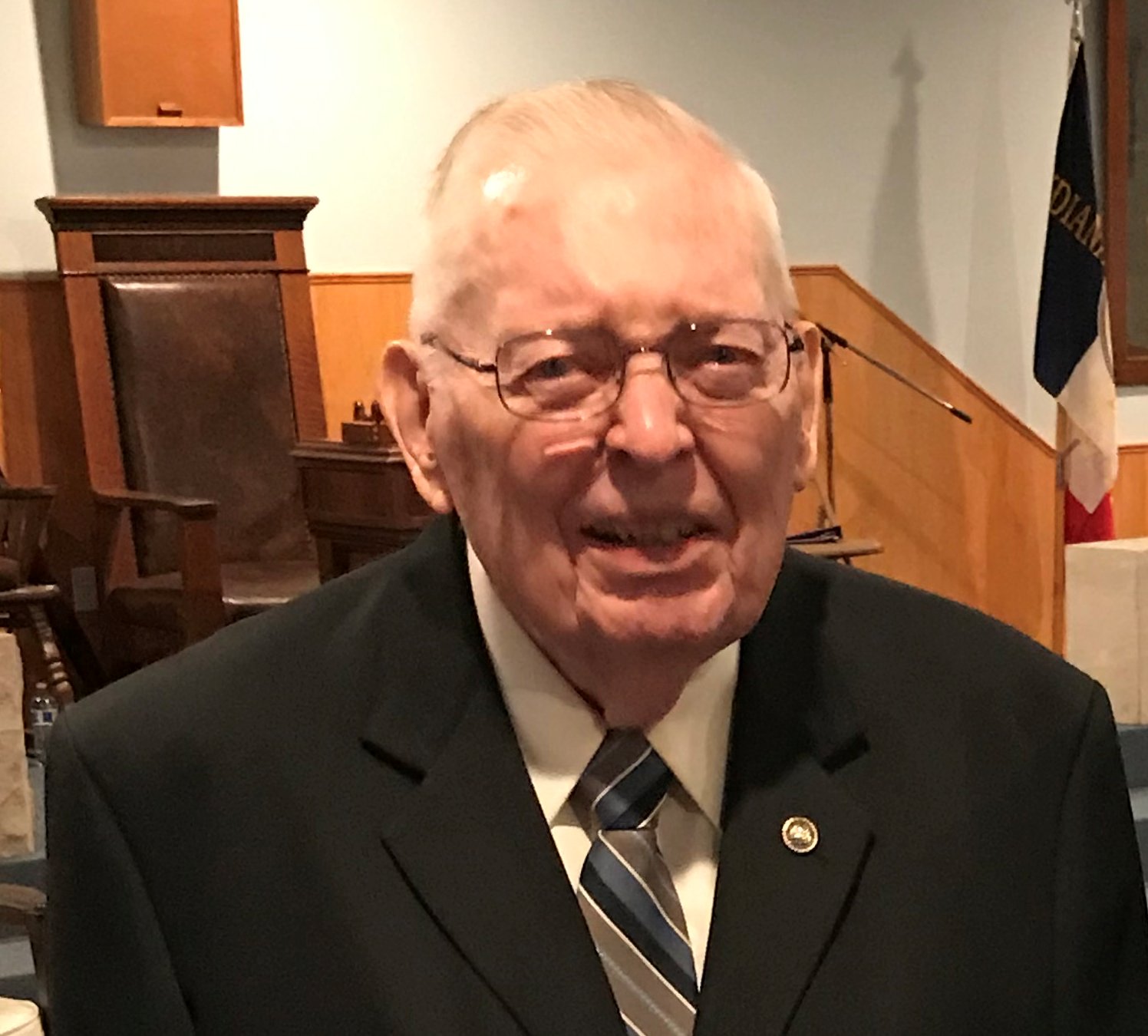 Earl Tibbetts, age 88, of Indianapolis, Indiana (formerly was a 50 year plus resident of St. John, Indiana) passed away unexpectedly on July 26, 2022. Earl was born on December 15, 1933, in Normal, Illinois but spent most of his childhood in Lafayette, Indiana. He graduated from Lafayette Jeff High School and Purdue University where he earned a degree in Electrical Engineering.  Upon graduation, he worked for NIPSCO his entire career before retiring in 1991.

Earl served in the Army National Guard as well as was a member of the Lansing Sportsman Trap and Gun Club.  He was also a 50 year Master Mason Gold Member as well as was a Past Master at the Griffith Masonic Lodge, Lodge #735.

Earl requested no visitation or service and will be buried at the Rainsville Cemetery in Rainsville, Indiana.  Given Earl’s love for dogs, the family requests donations to the Humane Society of Hamilton County, hamiltonhumane.com or (317) 773-4974 in lieu of flowers.