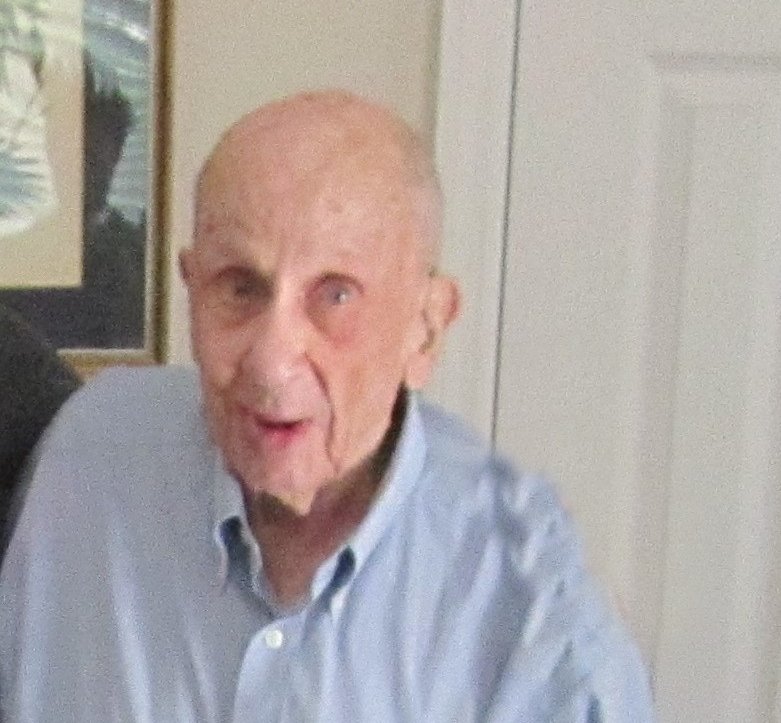 He was a veteran of the Navy during WWII, serving as a Gun Air Instructor from 1943 until being honorably discharged in 1946.

Ellison had a diverse early career that included positions with several major newspapers, IBM, Honeywell, and the Massachusetts Institute of Technology before spending 20 years at, and subsequent retirement from, Purdue University.  At Purdue, he served in several administrative roles with the School of Engineering, where he won multiple awards for his public service and recruiting short films.

He was a member of the Virginia Press Association and Council, CASA, and ASEE. He received VPA top editorial award, CASE National Film Awards; 1975, 76 and 77 (documentaries), National TV Public Service Award 1985, National Library Award, and the ECPD National Award for Television Advertising Spots Competition.  After retirement, he volunteered with Tippecanoe County CASA, and was awarded the Lafayette Public Service Citation.

Ellison was preceded in death by a daughter, Sarah Smith, and son, Peter Smith.

Ellison will be laid to rest in Cedar Hill Cemetery in Newburgh, NY

In lieu of flowers, those wishing may contribute to the Almost Home Humane Society of Tippecanoe County.