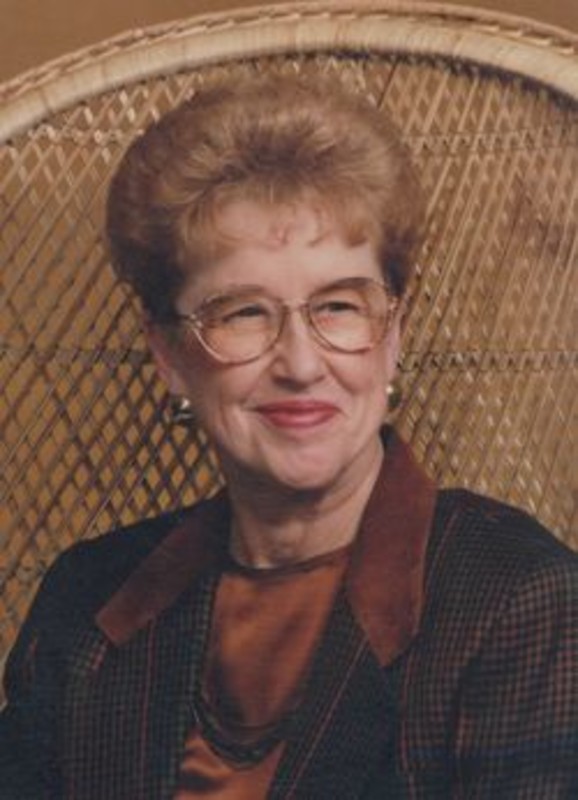 Elinor Lorraine McCarty, 82, of Lafayette, died at 7:50 a.m. Thursday, March 7, 2013, at Rosewalk Village. She was born September 27, 1930, in Lafayette, to the late Claude C. and Lena Mae Clement McCauley. She graduated from Richland Township High School in Newtown in 1949, and St. Elizabeth School of Nursing in 1953 as an RN and served as a registered nurse through out her career. On January 3, 1953, she married Dean H. McCarty. He died in 1972. Elinor was a member of Immanuel United Church of Christ and the Red Hat Society. She enjoyed traveling, snow skiing, gardening, was an avid Purdue sports fan and loved her dogs, Coco and Bonny. Surviving are three sons, Michael D. McCarty (wife Mary Anne) of Lafayette, Patrick K. McCarty (wife Barbara) of Windham, Maine, Timothy A. McCarty of Haltom City, Texas; and ten grandchildren – Katie Stoll (husband Brad), Leslie, Douglas, Erin, Kelli, Daniel, Audrey, Rebecca, Alexis and Cameron McCarty. She was preceded in death by a son, David B. McCarty; and a sister, Mildred Townsend. Visitation will be from 5 to 8 p.m. Monday, March 11, 2013, at Soller – Baker Lafayette Chapel with a Funeral Service at 10 am Tuesday, March 12, 2013, at Soller-Baker Lafayette Chapel 400 Twyckenham Blvd Lafayette, IN 47909, with Rev. Michael Montgomery, Ph.D., officiating. Those wishing may contribute in her memory to Almost Home Humane Society or the American Heart Association.