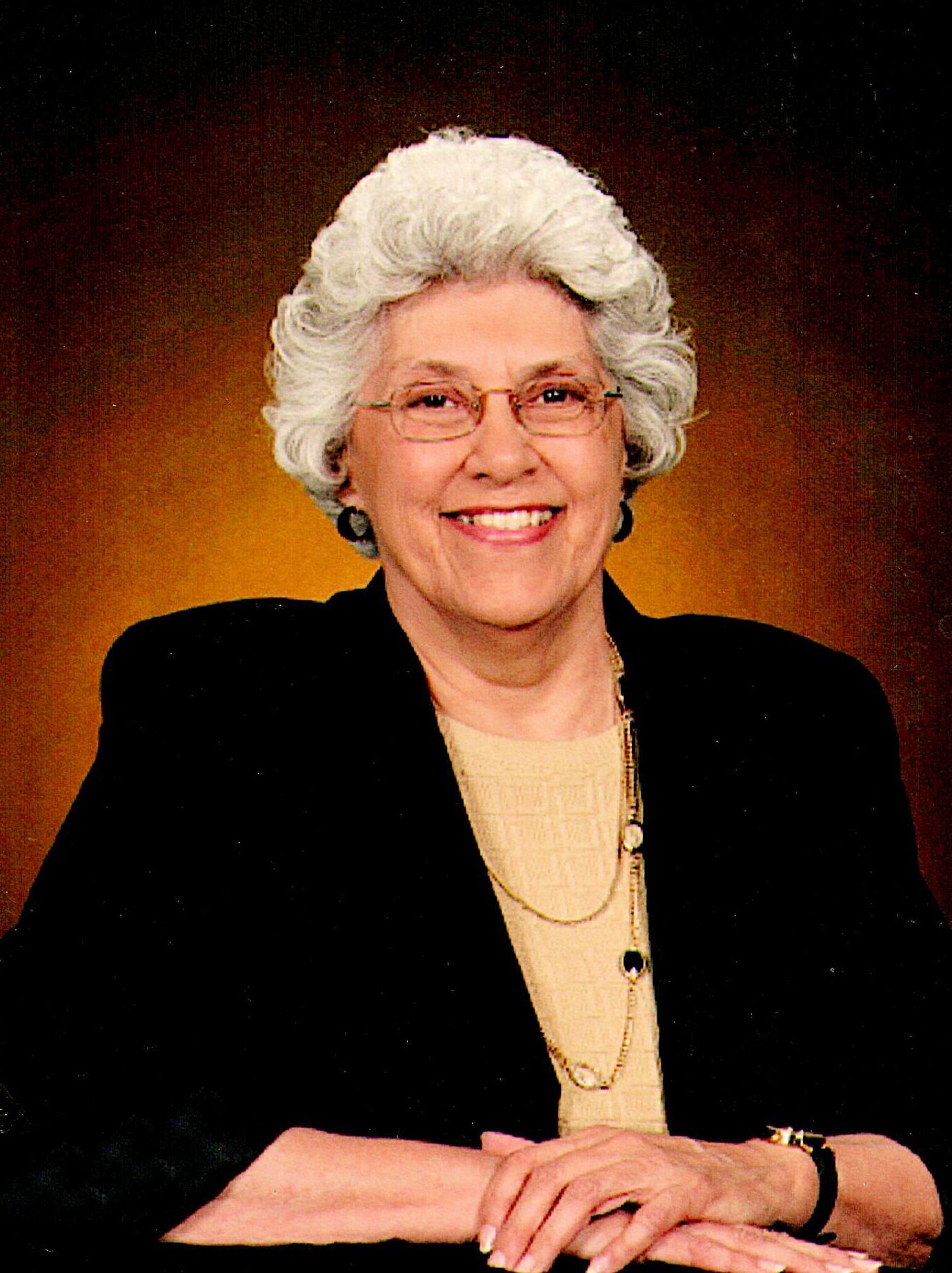 Eleanor Elizabeth (Schnaible) Hooker, 88, passed away on Thursday, October 31, 2019 at IU Health Arnett Hospital.
She was born February 19, 1931, in Lafayette, to the late Emil M. and Alma (Schurman) Schnaible.
Eleanor attended St. James Elementary School graduating in 1945; Lafayette Jefferson High School class of 1949 and Purdue University in 1953. She worked at Kiddie Korner Children’s Wear in Mar Jean Village from 1955 until 1965. In 1968 Eleanor received her Elementary Teachers Certificate, her Master’s in Education in 1973 and finished thirty additional hours in 1979.
Starting in 1968 Eleanor taught elementary school for Tippecanoe School Corporation, receiving Teacher of the year award in 1994, and retired in 1996.
She was a member of St. James Lutheran Church and Delta Kappa Gamma Ed Society.
In her spare time Eleanor enjoyed bowling, playing golf, traveling to twenty seven different countries, reading, playing Bridge and was a fan of Purdue athletics.
Surviving is a son, Michael (wife Becky) Hooker of Cordova, TN, and a sister, Miriam S. Schreck of Traverse City, MI. Also surviving are two grandchildren, M. Lane (wife Melissa) Hooker and J. Drew (wife Sara) Hooker; former daughter-in-law, Vicki Hooker; two step-grandchildren, Jordan and Nick Simpson and a great grandchild, Rylan Drew Hooker and Barret Clyde Hooker (due in November).
Eleanor was preceded in death by two sisters, Mary S. (husband J. Clarence) Lottes and Alma S. (husband Jack) Hopwood and a brother, Frederick M. Schnaible.
Visitation will be from 10:30 am until the time of the service at 11:30 am on Tuesday, November 5, 2019 at Soller-Baker Funeral Home, 400 Twyckenham Blvd. Lafayette, IN with Pastor David French officiating. Burial will follow at Spring Vale Cemetery.
Memorial Contributions may be made in Eleanor’s name to St. James Lutheran School.