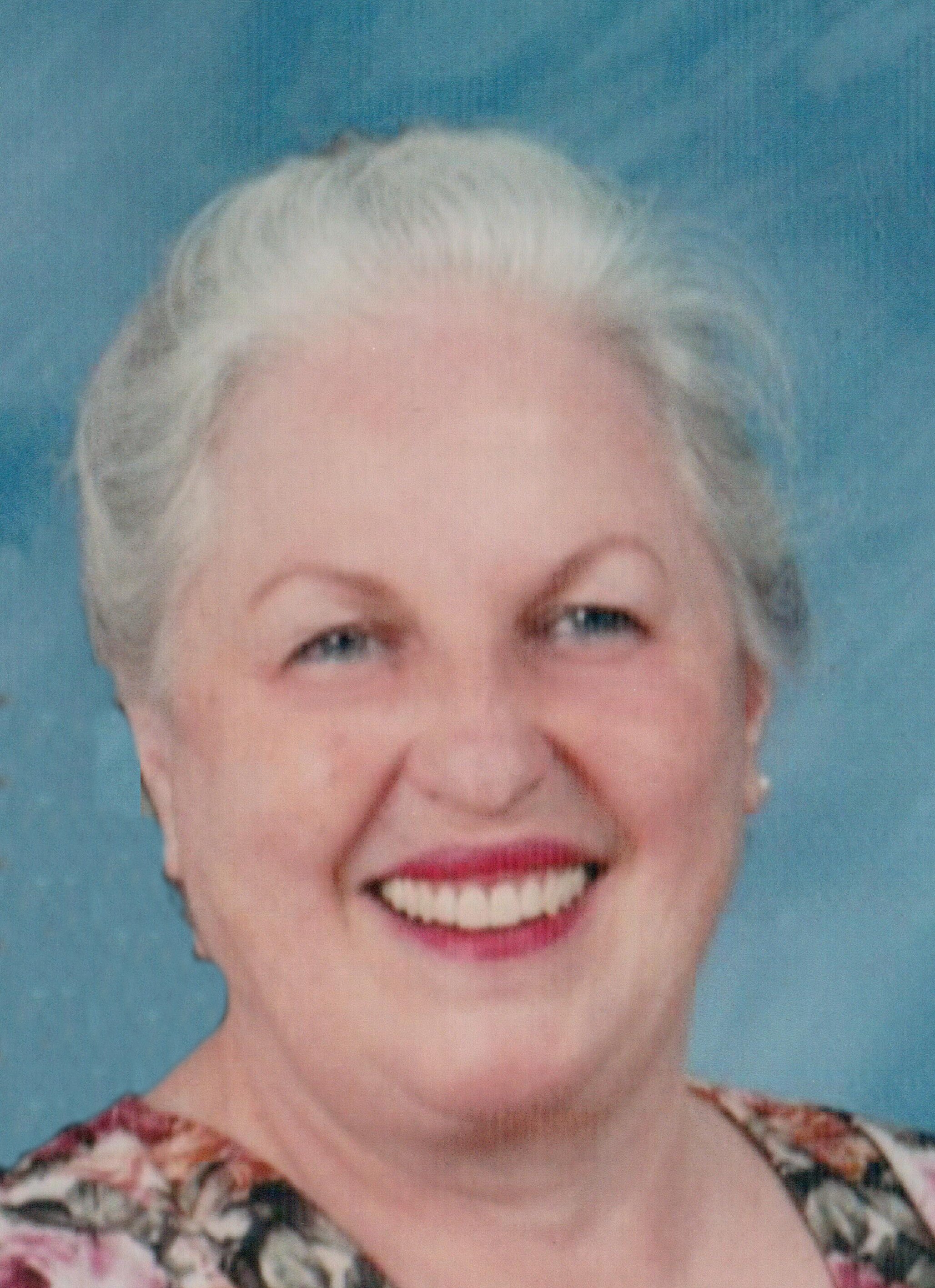 Eileen (Jaeger) O’Brien was born January 15, 1929, in Staples, MN, to the late Frank and Cecilia (Robinson) Jaeger.
In 1954 she moved to South Bend and joined the Order of Holy Cross Sisters. She attended St. Mary’s College in Notre Dame, Indiana receiving a Bachelor of Music degree in 1966. She also attended Northwestern University in Evergreen Park, IL where she received a Masters degree in Music in 1972.
In 1972, Eileen left Holy Cross Sisters. From there, she went to teach in Chicago Public Schools.
Teaching in the Chicago Public Schools is where she met her husband, James Joseph O’Brien. They were married in 1976. Both being educators, they taught in Chicago until 1983.
In 1983, they relocated to Ft. Worth, TX where they lived and worked until 2014. At that time, they moved to Lafayette to be closer to family.
Eileen enjoyed playing piano, singing, and music along with poetry. She will be remembered for her kindness, joy and love of God.
Surviving with her husband James J. O’Brien are siblings, Francis (Joyce) Jaeger of Anoka, MN, and Margaret Lavelle of Lancaster, PA., niece, Janey (Randy) Toleman of Lafayette whom she lived with when moving to Lafayette as well as several other nieces and nephews out of state.
Eileen was preceded in death by two sisters, Mary Jane Bridges and Rose Marie Hahn and a brother, Tom Jaeger.
A memorial Mass will be held at 10:00 am on Friday, October 18, 2019 at ST. Thomas Aquinas Center, followed by burial at Indiana Veterans Home.
In lieu of flowers those wishing may contribute in Eileen’s name to St. Jude Children’s Hospital.