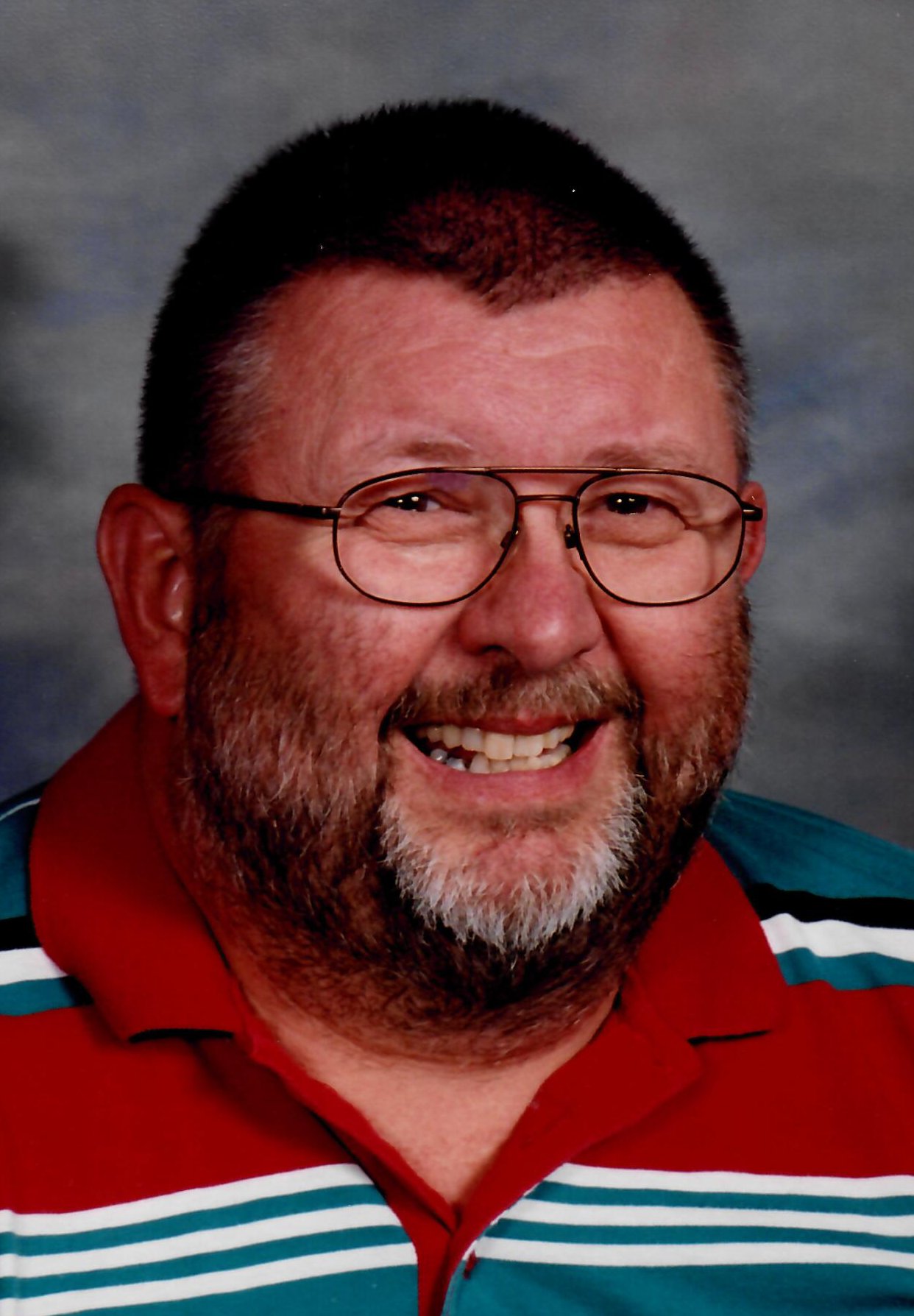 On October 15, 1988, he married Rosalee Russell in St. James Lutheran Church and she survives.

Edwin worked as a Senior Chemical Operator for Eli Lilly and Company for 28 years before retiring in March of 1997.

He was a member of St. James Lutheran Church and a life member of both American Legion Post 492 and VFW Post 1154. Edwin enjoyed being with friends, watching NASCAR, Purdue Sports, baseball and playing golf.

Surviving with his wife, Rosalee is a brother, Bill (wife Sue) Swanson of Goodyear, AZ, two sisters, Mary Thompson of Lowell, IN and Beth (husband Jay) Purkhiser of Dandridge, TN.

A memorial visitation will be held from 1:00 pm until the time of the service at 3:00 pm on Friday, August 19, 2022 at Soller-Baker West Lafayette Chapel, 1184 Sagamore Parkway W. West Lafayette, IN.

In lieu of flowers those wishing may contribute in his memory to St. James Lutheran Church.