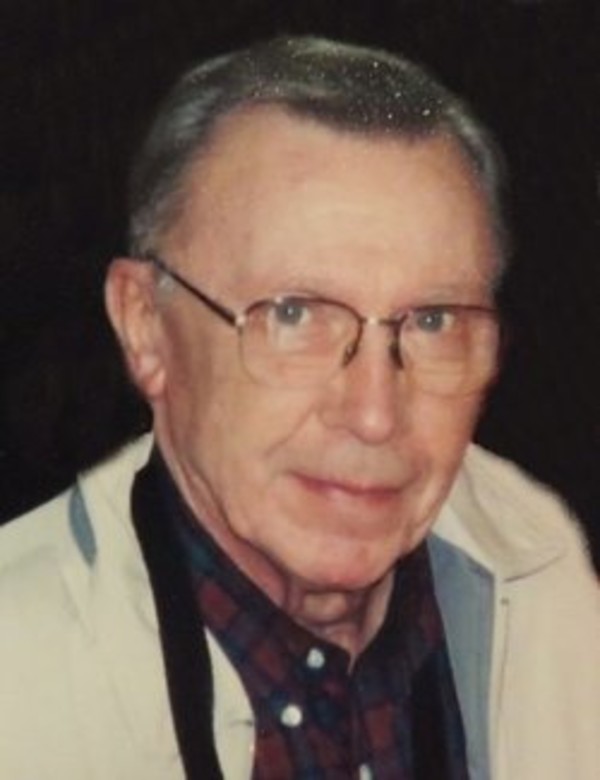 Ed attended Michigan State University, where he obtained his B.S. in 1956, his DVM in 1958, and his M.S. in 1960. He received a PhD from Purdue University in 1963.   A resident of West Lafayette since 1959, Ed was a Professor of Veterinary Anatomy at the Purdue Veterinary School from 1959 until his retirement on June 30, 1995.  Ed was also an Adjunct Professor of Anatomy for the Indiana University School of Medicine, teaching human neuroanatomy.  He served twice as Acting Head of the Department of Veterinary Anatomy, but preferred research, teaching and working with students to administration.  Ed was involved in the research for many articles that were published in journals over his career.  Ed received numerous teaching awards including the David Ross Fellowship, Outstanding Teacher Award for the School of Veterinary Medicine (twice), Norden Laboratories Award for Distinguished Teaching (three times), Outstanding Basic Science Teaching Award from the Indiana School of Medicine (six times).   Ed is included on the Purdue University Book of Great Teachers plaque, and in 2013, was honored by being included in the Wall of Fame Tribute by the Indiana University School of Medicine for helping integrate the academic portion of medical student’s education with the clinical application.   He was an Emeritus Professor of Veterinary Anatomy following his retirement.

Ed was an active volunteer for the Kiwanis for many years. He enjoyed volunteering at Klondike Elementary School tutoring students, lunches with the Purdue retirees, and long walks in the Celery Bog.  He was devoted to his family and was a wonderful resource for information about the eight dogs owned by his children.

In lieu of flowers, memorial contributions can be made to the School of Veterinary Medicine at Purdue University C/O Purdue Foundation 403 West Wood St. ,West Lafayette, IN 47907-2007.