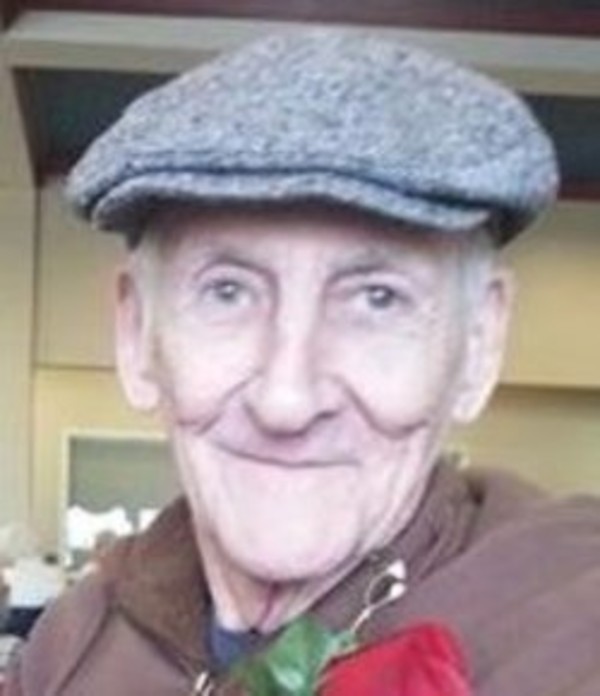 Edward C. Huffer Jr., 88, of Mulberry, died at 3:00 PM Thursday, July 11, 2013 at St. Elizabeth East. He was born October 28, 1924, in Michigantown, to the late Edward C. and Lucille Smith Huffer Sr. He served in the United States Army from February 26, 1944 to February 19, 1946. He graduated from Michigantown High School and retired after several years as a meat cutter at Marsh Super markets. On March 30, 1947 he married Gloria Joan Skiver. She died April 3, 2008. Edward was a member of Brady Lane Church of Christ and was a life member of VFW Post #1154. He enjoyed woodworking, collecting arrowheads and coins and whistling. Surviving are four sons Steve Huffer (wife Cindy), Thomas Huffer, Randall Huffer (wife Joyce) all of Lafayette, John Huffer of Whitehouse, TN; four daughters Trudy Reed (husband Steve) of Rossville, Kathy Tyrie (husband Mike) and Patricia Chafin (husband Mike) both of West Lafayette, Sandra Julian of Lafayette; 24 Grandchildren and 26 Great Grandchildren. He was preceded in death by two sisters Iris Biesecker and Phyllis Salisbury. Visitation will be from 12 noon until the time of the service at 2:00 pm on Tuesday, July 16, 2013 at Soller-Baker Lafayette Chapel 400 Twyckenham Blvd Lafayette, IN 47909 with Rev. J. William Overbay officiating. Burial will follow at Green Lawn Cemetery.