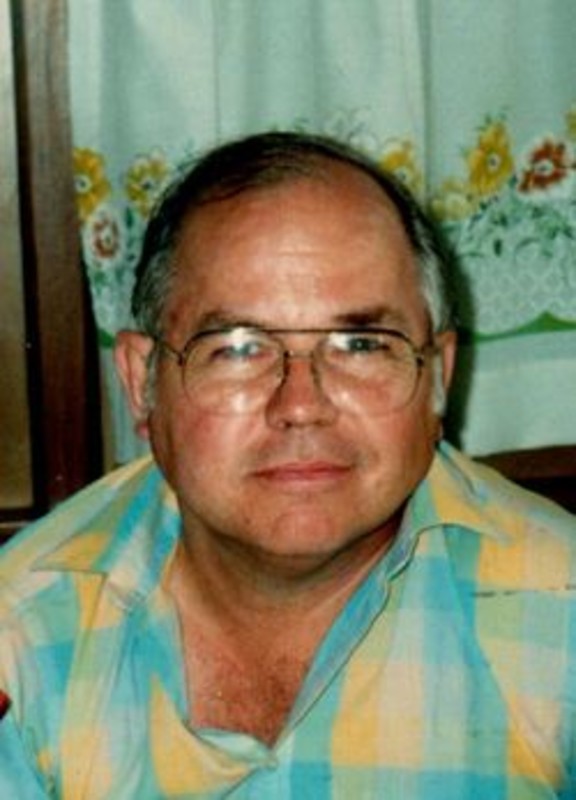 Edward A. Mills, 87, of Lafayette, passed away on Saturday, August 18, 2018 in his residence from complications of Diabetes.

He was a veteran of the Marines from July 1951 to July 1953. Basic Training was in San Diego, boot camp winter training in Sierra NV mountains. Before going to Korea where he was in combat at Bunker Hill, close to the 38 parallel near Korang-Po.  He spent 3 months in the hospital in Yokosuka, Japan, came home for Christmas in 1952. He was then sent to Camp LeJeune till July of 1953 where he was released from active duty. Returned to Lafayette to work at ALCOA from 1956-1958.  He then worked in retail in Cincinnati for two years.

Ed was proud member of the American Legion Post #11, 40/8 Voiture since 1961 VFW life member #1154, charter member Purple Heart #1922. While in Korea he was awarded the Purple Heart with Silver Star, Korean service medal, US Medal and the good conduct medal.

Ed worked with his wife Wanda for 25 years in the ceramic shop. After closing the ceramic shop he was a courier for Lafayette Bank & Trust for 8 years and drove City Bus fro 27 months.

He loved to travel to Tucson,AZ , countyr music at the Grand Ole Opry in Nashville,TN, cicinnati Reds was his favorite baseball team, and an avid fan of all Purdue sports.

Memorial Contributions may be made to: Wounded Warriors Project.