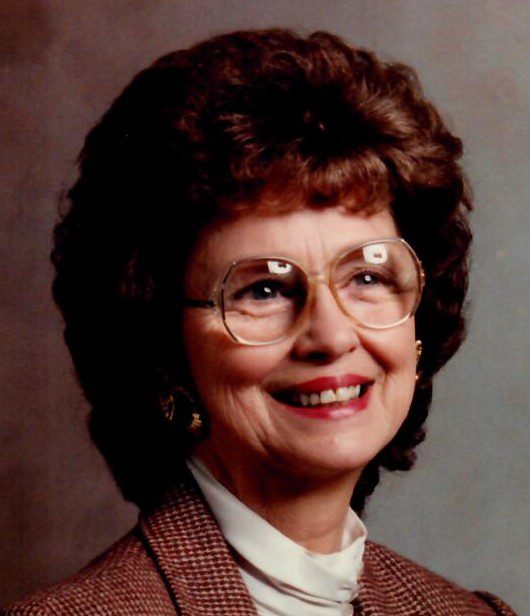 Edna cherished the time spent with her family, especially her grandchildren and great-grandchildren.   She enjoyed bargain shopping and traveling the country-side.

Edna was preceded in death by a granddaughter, Shellie Turner Sollars and 2 sisters.

A private graveside service will be held. Interment will be at Tippecanoe Memory Gardens.