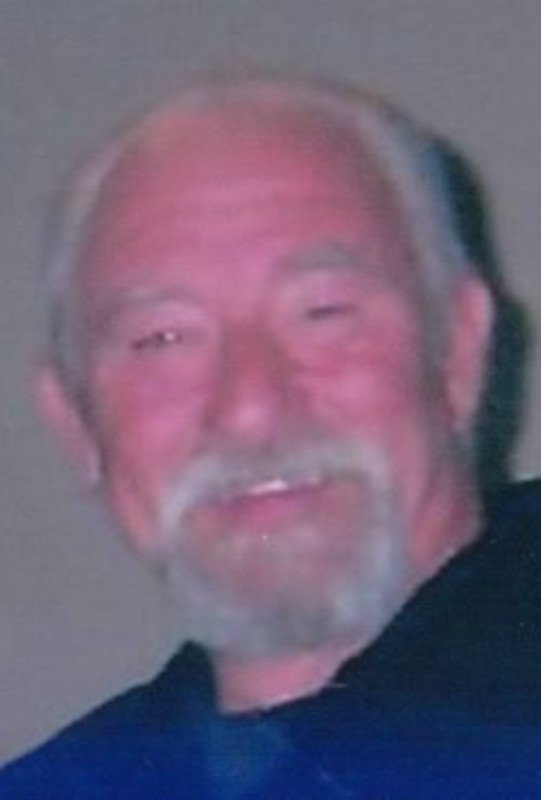 Eddie L. Russell, 67, of West Point, passed away at 11:12 AM Saturday, May 3, 2014 at St. Elizabeth East. He was born February 5, 1947, in Lafayette, to the late Roy Elwood and Roberta Marie (Fish) Russell. He served in the United States Army and then again in the United States Navy. He graduated from Battle Ground High School in 1966 and attended college. On June 10, 1966 he married Cheryl Stump in Lafayette and she survives. In 2013 Eddie retired from Eli Lilly and Company after 22 years, he also played Saxophone and sang for several local bands over the years. Eddie was a member of Harvest Chapel and enjoyed fishing, hunting and gardening. Surviving along with his wife are children Micheal Russell of West Point, Bridgette Russell (Rusty Taylor) of West Lafayette and Kristopher Russell of Shadeland, a brother, Fred Russell (Sherry) of Lafayette, two sisters, Mary Kay Pearson (Bruce) of Evansville, and Sherry Harmon (Oscar) of Lafayette. Also surviving are six grandchildren. A celebration of life will be held at Eddie and Cheryl's home at 7115 Turner Rd. in West Point from 2:00 until 5:00 pm Saturday, May 10, 2014. Donations in Eddie's memory can be made to the family.