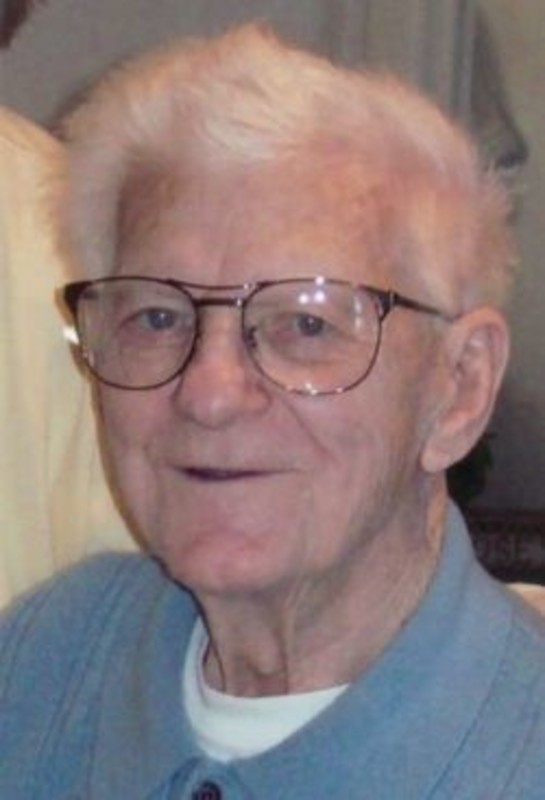 Earl Andrew (Dose) Dosey, 94 of Indianapolis, formerly of Lafayette, died on April 29, 2014 at the Forum at the Crossing in Indianapolis. He was born June 8, 1919 in Lafayette to the late Frank and Pauline Dose. On August 29, 1948 he married the former Margaret Ann Rhodes. They have one daughter Andrea Dru Dosey of Noblesville. While growing up in Lafayette, Earl attended Highland Grade School, Jefferson High School and Purdue University. From grade school through college Earl was an outstanding athlete. From his early years he exhibited leadership qualities. He was captain of his champion grade school basketball team. In high school during his senior year he captained all four of the major sports: Football, basketball, baseball and track. While attending Purdue University his college education was interrupted by WWII. He served his country admirably in the Army Air Corps while stationed in Honington, England. He worked as a flight engineer on B-17's. He also continued his athletic endeavors and captained the Air Force Shuttle-Raiders football team to a 20-0 victory over Navy at White City Stadium in London, England in 1944. After the war he returned to Purdue University where he graduated with a Bachelor of Science degree in 1949. In later years he earned his Master's Degree from Indiana University. As a high school educator and coach for 36 years Earl began his teaching career in 1950 in Mulberry and retired from the Indianapolis Public School System in 1986. Over the years Earl was a member of the following: Immanuel United Church of Christ (82 years) and the American Legion, both in Lafayette, Masonic Lodge in Mulberry, Scottish Rite and Murat Temple, both in Indianapolis, he was an Honorary Kentucky Colonel and Past President of the 1st Strategic Air Depot Association of the Eighth Air Force for 14 years. Earl enjoyed spending time with his family, traveling, golf, Purdue football, the Indianapolis Colts, and playing ball with his grand-dog, Snickers. He is survived by his wife and daughter, a sister, Alberta Packman of Ellenboro WV and numerous nieces and nephews. Visitation will be from 6:00 until 8:00 pm Tuesday, May 6, 2014 at St. Luke's United Methodist Church, 100 West 86th St, Indianapolis, IN 46260 and again from 10:00 am until the time of the service at 11:00 am Wednesday, May 7 at Soller-Baker Funeral Home 400 Twyckenham Blvd Lafayette IN 47909. Entombment will be held at 1:30 pm Wednesday at Rest Haven Memorial Park in Lafayette. Rev Dr. Stephen Redman will be officiating.