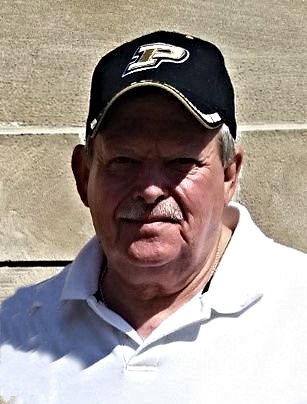 He was born November 10, 1952, in Lafayette, to the late Raymond H. and Rosella Muston Meyers. He was a graduate of Central Catholic High School, Lafayette. On March 8, 1986, he married Teresa K. Sullivan in Lafayette, and she survives.

Dwayne worked in Maintenance for NTK for 14 years, prior to that he worked at Alton Box Board of Lafayette and Jefferson Smurfit for 35 years.

Dwayne was an outdoorsman who enjoyed fishing and guns. Above all, he cherished the time spent with his family and friends.

He was preceded in death by his parents, Raymond and Rosella; sister, Sharon; and brother Herb.

Memorial contributions in Dwayne’s name may be given to the American Cancer Association, P.O. Box 6704, Hagerstown, MD 21741 or at www.cancer.org.