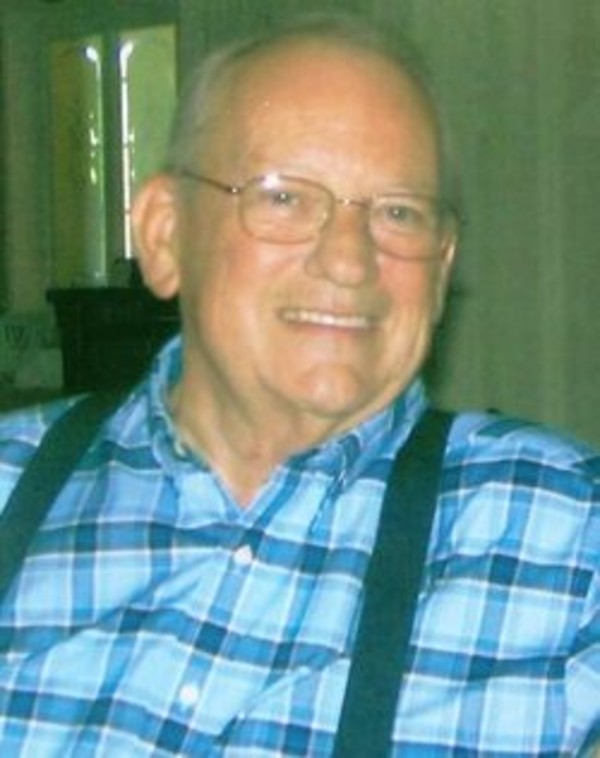 Dr. Manley King Scheurich, 73, of Lafayette, IN, died Wednesday, July 30, 2014 at his residence. He was born January 8, 1941, in Lafayette, IN, to the late Virgil and Margaret Manley Scheurich. Manley graduated from Oxford High School in 1959 and received his BS from Indiana University in 1963. He received his Medical Degree from Indiana University School of Medicine in 1968. Manley followed in his father's footsteps serving his community as a dedicated Family Practitioner in Oxford for 35 years, retiring in 2004. He had been President of the St. Elizabeth Hospital Staff and was an active staff member at Home Hospital and St. Elizabeth Hospital from 1969 until 2004. He joined the Arnett Clinic in 1996 and was Co-owner of Ready Care in West Lafayette. On July 15, 1976 he married Karen Wolverton Arnold in Oxford and she survives. Manley was a member of the Oxford Church of Christ, Masonic Lodge in Oxford, American Medical Association, Indiana State Medical Association, Benton County School Board and received the Sagamore of the Wabash in October 2004. Manley had many passions in his life including cars, Scotch, fishing, his horses and delivering babies. He loved his patients, community, and most of all, his family. Surviving along with his wife are his children Michael Scheurich of Lafayette, Karen Lynn Rechek (companion Steve Swank) of West Point, Kathy Scheurich of Lafayette, Brian Arnold (Kristin) of Bloomington, Jason Arnold (companion Cindy Wiggs) of Otterbein, Kate Weiss of Lafayette, Amanda Scheurich of Lafayette. Grandchildren Jonathon Manley Rechek, Phillip Swank, Meghan Scheurich, Samantha Arnold, Chase Arnold, Ava Arnold, Eyob Arnold, Adam Arnold, Bryan Wiggs, Caitlin Wilbur (Andrew), Trevor Wiggs, Lillian Weiss, Jacob Weiss and great grandchildren Blake Wiggs, Gracelynn Wilbur, Allison Wilbur, Carter Wilbur and Garrett Wilbur. Also surviving is his sister Margaret DeWitt (James) of Lafayette. Manley was preceded in death by his son-in-law, Sgt. Andrew Weiss. Visitation will be 4-8 PM Sunday at Soller-Baker Lafayette Chapel, 400 Twyckenham Blvd. Funeral Service 2:00 PM Monday at Soller-Baker Lafayette Chapel, Larry McMillan officiating. Interment will be at Tippecanoe Memory Gardens. Those wishing may contribute in Manley's memory to Food Finders Food Bank or Oxford Public Library.