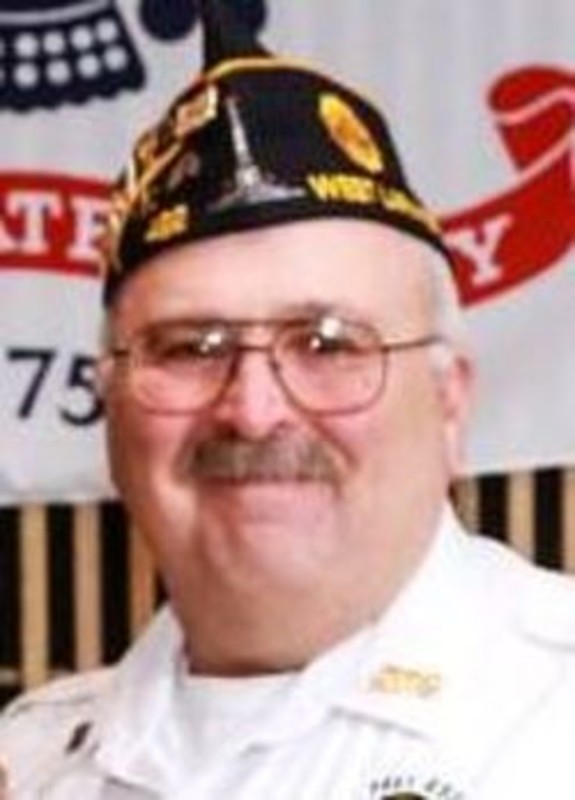 Douglas W. Yeoman, 63, of West Lafayette, passed away at 3:50 pm Saturday, October 3, 2015 at his son's residence. He was born June 19, 1952, in Lafayette, to the late Louis and V. Jeanne Gilbert Yeoman. He graduated from Harrison High School in 1971 and served in the United States Army from July 1972 to May of 1984. Douglas married Kimberly Lawson and she survives. He was a member of Heartland Community Church, American Legion Post #492 where he is currently serving as Post Commander, formerly a member of T.E.M.A. and served as a flagman for local racetracks. Douglas was on the chain gang at Harrison High Schools football field. He enjoyed spending time with his family, woodworking, camping and started a neighborhood watch program. Surviving along with his wife are his children, Robert L. Yeoman and Nicole (husband Larry Jr) Anthrop both of West Lafayette and Richard W. Yeoman (Carrie) of Lafayette. Also surviving are two brothers, Daniel S. Yeoman ( Andrea) of West Lafayette and David K. Yeoman (Cheryl) of Fishers along with seven grandchildren. Visitation will be from 5:00 until 7:00 pm on Sunday, October 11, 2015 at Soller-Baker Lafayette Chapel. Funeral Services will be held at 10:00 am on Monday, October 12th at Heartland Community Church in Lafayette with Rev's Brandon and Stephanie Smith officiating. Burial will follow at Tippecanoe Memory Gardens with American Legion Post # 492 Graveside Rights. Those wishing may contribute in Douglas's name to the ALS Foundation for Life, P.O. Box 96 Natick, MA 01760.