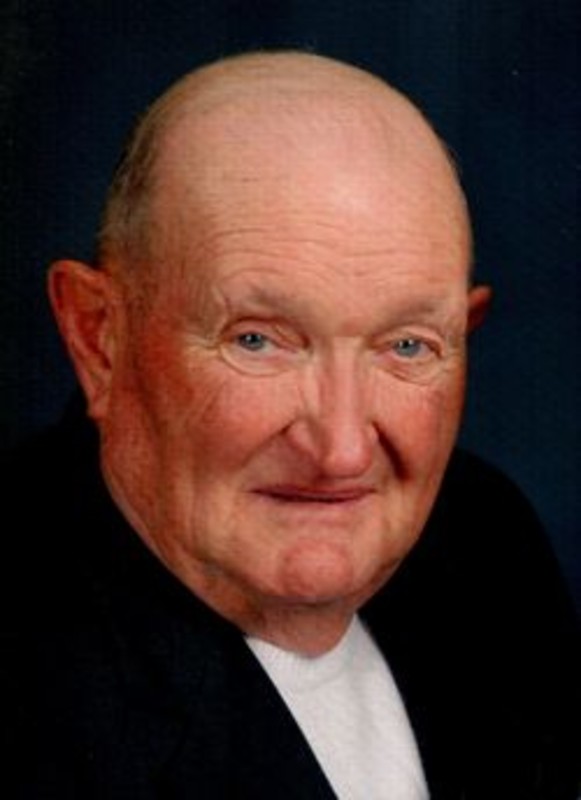 Douglas D. Moore, 82, of Clarks Hill, passed away on Tuesday, July 10, 2018 at his home.  He was born January 12, 1936, in Rensselaer to the late Harry and Ruth Moore.  Doug graduated from Clarks Hill High School and Purdue University.  While at Purdue he was a member of the Livestock Judging Team.

Doug farmed in the Clarks Hill area for many years.  He was active with the Tippecanoe County Pork Producers and had served as President.  Doug was a 10 year 4-H member and later in life he continued on as a 4-H Leader. 4-H was an important part of Doug’s life and he always attended the 4-H fairs and state fair until his health declined.  He attended Clarks Hill Christian Church.

Surviving along with his wife are his children Kenny R. (Karrie) Moore of Mulberry, Kathy A. (Mark) Justice of Delphi, grandchildren Houston and Anna Moore, Morgan and Emily Justice.  Douglas was preceded in death by his sisters Corrine Kay Bossung and Virginia McCabe.