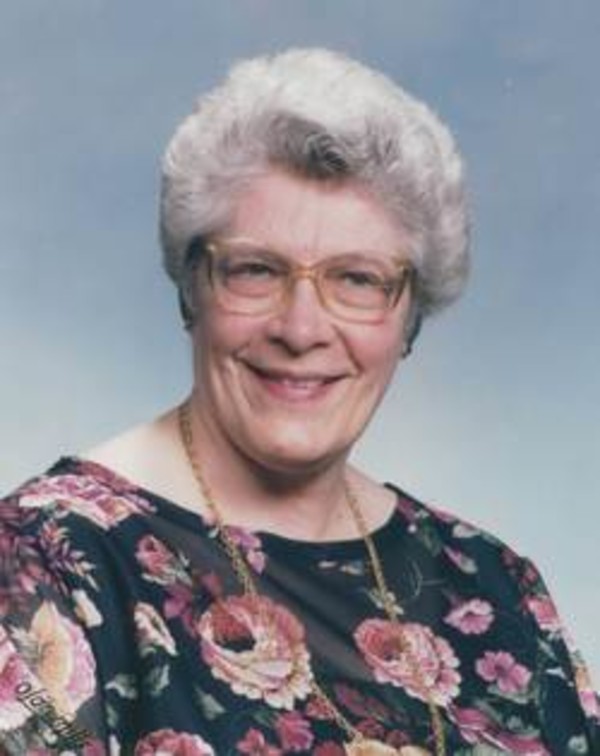 Dorothy Mae Beal Cornell, age 80, of Lafayette died at 7:36 AM on Saturday June 1, 2013 at IU Arnett Hospital. Born May 28, 1933 in Spokane, Washington, she was the daughter of the late William Thomas and Esther Louise Michel Beal. She moved to Essex, Montana at the age of 5 where she attended a one room school house through the 8th grade. She travelled 60 miles to Kalispell, Montana to attend her freshman year at Flathead County High School. Her family then moved to Skykomish, Washington where she graduated from Skykomish High School as valedictorian in 1951. Upon graduation from high school, she returned to Spokane, Washington where she entered nurses training at Deaconess Hospital. After two semesters, she had to discontinue classes due to rheumatic fever. On May 7, 1953, she married the late Richard Eugene Cornell in Everett, Washington. Following his discharge from the Air Force in 1955, they moved to his hometown of Lafayette, Indiana where they remained their entire lives. She worked at Purdue University in the Office of the Dean of Engineering. She later worked as a bookkeeper at Clark Floral Company for many years. She was a member of Elston Presbyterian Church where she had been active in the Presbyterian Women's Association holding the office of secretary for several years, was a substitute organist, taught Sunday School, helped with Bible School and had held the office of Elder and Deacon. She and her husband were Charter members of the Gold Wing Road Riders Association, Chapter K of Lafayette, Indiana. Surviving are sons, Rick, of Lafayette, Leon (wife Cheryl Martin Cornell) of Greenwood, Indiana, Scott (fiancée Ngoan Le) of Round Rock, Texas, a daughter, Jana (and partner Debbie Marshall) of Indianapolis, a special forever daughter-in-law, Patricia Horstman Cornell, and a brother Ron Beal (and wife Brenda) of Seattle, Washington. Also surviving are grandchildren Megan, Kristen (and husband Trent Hanthorn), Natasha, Heather and Austin plus great grandchildren MaKayla, Madison, Connor, Jordan and Emily. Memorial contributions may be made to Elston Presbyterian Church, 375 Elston Road, Lafayette, Indiana 47909. Visitation will be 5-8 PM Tuesday at Soller-Baker Lafayette Chapel, 400 Twyckenham Blvd. Funeral service will be 10:00 AM Wednesday at Soller-Baker Lafayette Chapel, Rev. Rick Ryan officiating. Burial will be Tippecanoe Memory Gardens.