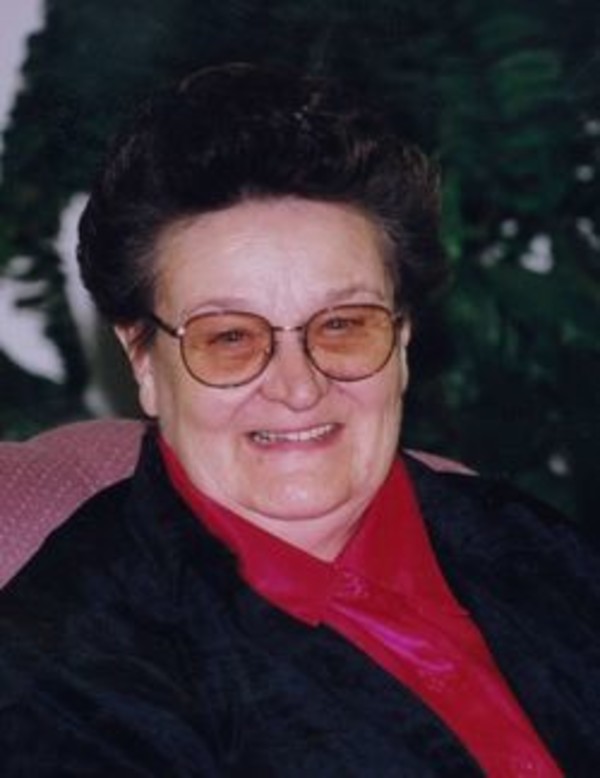 Dorothy M. “Dottie” Schriefer, 85, of Stockwell, died at 2:07 am Monday, December 30, 2013 at Milner Community Health Care in Rossville.She was born March 14, 1928, in New Albany, to the late Everett and Margaret Divine Brock.She graduated from Wainwright High School and attended Ivy Tech State College, where she received her LPN(License Practical Nurse), and IUPUI for her adminstrator license. In 1946 she married Milford Dalton, he passed away in 1964. She then married Harold H. Schriefer in 1966 in Mulberry. He passed away in 1992.Dorothy worked at St. Mary Health Care for 11 years, St Anthony Health Care for 5 years. Dorothy was also the Administrator of the Parkview Home in Frankfort. She was a member of the Stockwell United Methodist Church, OES #507 West Lafayette where she was a fifty year member, past mother advisor of the Rainbow Girls, and was a leader for the Cub and Girl Scouts.Surviving are a Daughter Carol Sue Schriefer-McClean (George) of Lafayette; four sons John Dalton (Joyce) of Frankfort, Larry Dalton (Vickie) of Dayton, Milford Dalton (Deann) of West Lafayette, Thomas Dalton (Amanda) of Stockwell; four brothers, William Brock (Judy) of Zionsville, Robert Brock of Tennessee, Everett Brock (Joye) of Remington, David Brock (Bev) of Lafayette; two sister, Betty Jacks (Jerry) of Frankfort, Mary Bandy of California; grandchildren, Jennifer Longfellow, Kristina Dalton, Anthony Dalton, Michael Dalton, Jamie Dalton, Nathaniel Dalton, Faith Dalton, Zach Dalton and 13 great grandchildren.Dorothy was preceded in death by five sisters.Visitation will be from 1:00 until the time of the service at 2:00 pm on Thursday, January 2, 201 at Soller-Baker Lafayette Chapel 400 Twyckenham Blvd Lafayette, IN 47909 with Mr. Milford Dalton, her son, officiating. Burial will follow at Dayton Cemetery. Those wishing may contribute in Dorothy's memory to the American Cancer Society.