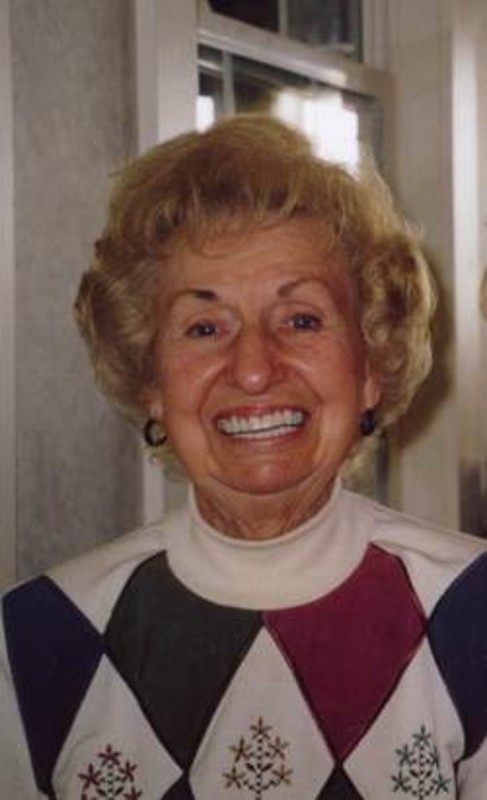 Dorothy M. Hall Clark, 94, of West Lafayette died Sunday, June 23, 2013. She was born May 22, 1919, in Frankfort, IN, to the late Charles and Sylvia Gould Eaton. Dorothy graduated from Mulberry High School and Huffers Beauty School in Lafayette, IN. On May 18, 1941 she married Kenneth E. Hall in Kokomo and he preceded her in death on June 27, 1984. She later married Francis Clark and he prededed her in death on February 9, 2001. Dorothy was a homemaker and then worked as a Bookkeeper for K Mart for many years and retired, but later took a postion as a receptionist and volunteer at the Mulberry Lutheran Home. She was a member of Gloria Dei Lutheran Church and served as secretary and treasurer for many years. Dorothy was also a member of the Order of the Eastern Star and was a gardening enthusiast, avid euchre player and enjoyed entertaining friends and family. Surviving are her children Suzanne McDowell husband Robert of West Lafayette, IN, whom she resided with for over 8 years, Ronald A. Hall of Mackinaw, IL, 11 grandchildren and 10 great grandchildren. Dorothy was preceded in death by sons Michael A. and Jeryl L. Hall , a sister Helen Landis, brothers Richard, Kenneth, Donald and Earl Eaton. Visitation will be 12-1:30 PM Wednesday at Soller-Baker Lafayette Chapel, 400 Twyckenham Blvd. Graveside service will be 2:00 PM Wednesday at Fairhaven Cemetery, Mulberry, Indiana. Those wishing to, may contribute to the American Heart Association.