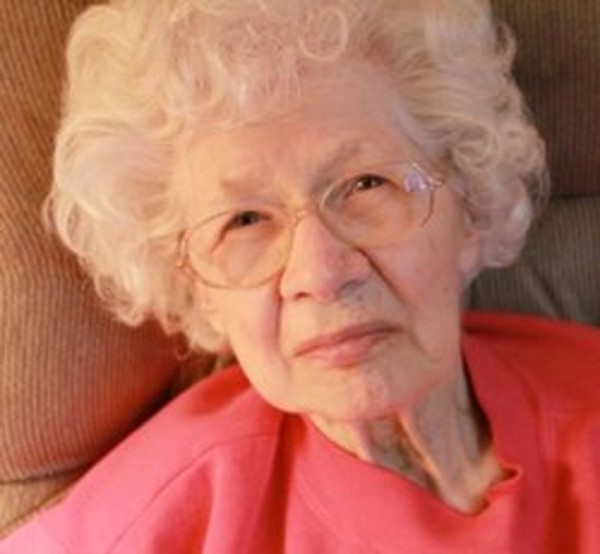 Doris was born April 21, 1926 in Poseyville to the late Roy and Farrie (Nichols) Gwaltney.

She graduated from Poseyville High School.

Her first marriage was to Carl Wilhite.  After they divorced she went on to marry William Mattingly.  Both husbands proceed her in death.

Doris is preceded in death by a daughter, Elizabeth Mattingly, a grandson, Michael Wilhite, five sisters and two brothers.

A memorial service will be held at a later date. Burial will take place at Poseyville Cemetery in Poseyville, at that time.

Those wishing may contribute in Doris’s name to the Ovar'coming Together Organization, Indianapolis IN, an Indiana centric ovarian cancer support team.