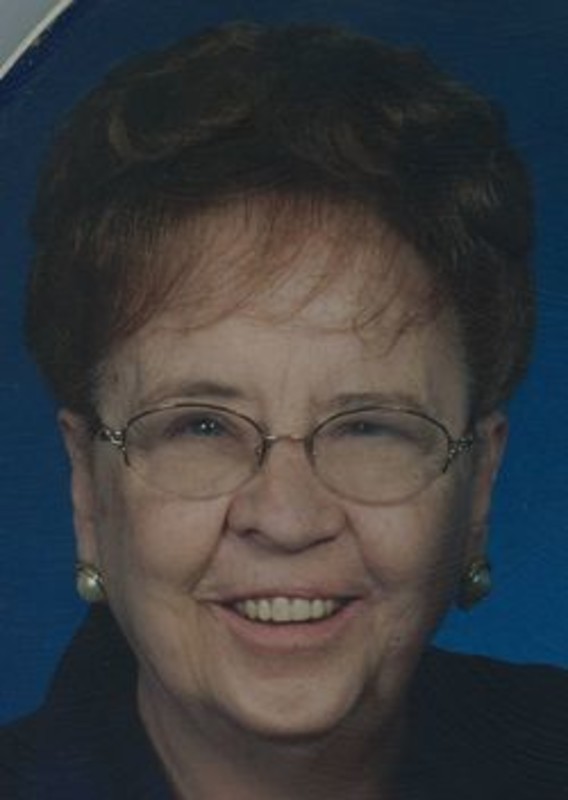 She was born July 21, 1933, in Edgar County, ILL to the late Velmour and Jessie Tobias Ross.

Doris graduated from Wadena high School and in 1957 Indiana Business College. She was a home maker most of her life.

She played the marimba in the Wadena Sextet band.

Doris’s will to live was by being a polio survivor and beating cancer three times and overcoming life’s adversities. She had an amazing ability to overcome obstacles in her life.

Visitation will be from 10-11 am Thursday, July 21, 2016 at Soller-Baker Lafayette Chapel, followed by funeral at 11 am. Officiating  Rev. Mark Berg Graveside Thursday 2 pm (Illinois Time) at Danville National Cemetery in Danville, IL.

Those wishing may contribute to the Lymphoma Society.