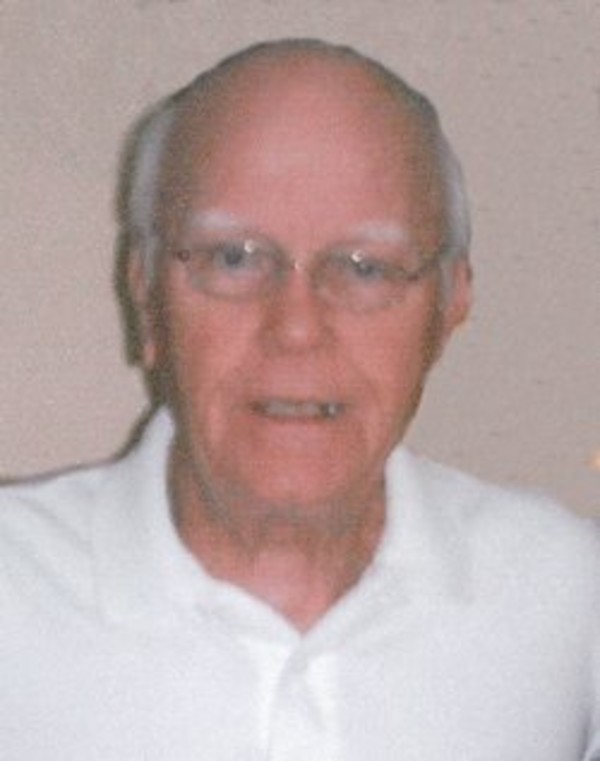 Donald H. Kantz, 81, of Lafayette, IN, died at 12:40 PM . Monday, January 6, 2014 at Rosewalk Commons.He was born December 24, 1932, in Lafayette, IN, to the late Omega and Annette Rummling Kantz .He served in the United States Army from March 13, 1953 to March 4, 1955 during the Korean War ,stationed in Panama.He graduated from Lafayette Jefferson High School in 1950 and Lafayette Business College in 1958. On July 3rd, 1952 he married Barbara Marsteller Kantz in Lafayette and she passed away May 3rd, 2010.Donald worked for Landys&Gyr (TRW) for 42 years in the purchasing dept. retiring on April 30,1992. Donald was a member of Trinity United Methodist Church, American Legion Post #11 and Forty and Eight Voiture Club . Don enjoyed cars, especially his Corvette. Surviving are Daughters- Lisa Chaney- Lafayette,Karen Kauppila(Todd)-North Royalton,OH., his companion, Jan Ermel of Lafayette.Also surviving are five grandchildren Jason(Marlayna)Chaney of Lafayette,Derrick Chaney of NYC,Kristen(Phil) Kent, Lauren Kauppila and Kaitlyn Kauppila of Ohio.He is also survived by two Great Grandchildren, Taylin Chaney and Drake Chaney of Lafayette.He was preceded in death by six siblings.Visitation will be Friday, January 10, 2014 from 9:30 to 10:30 am, Soller-Baker West Lafayette Chapel.Funeral Service Firiday, January 10 2014 at 10:30 am, Soller-Baker West Lafayette Chapel. Officiating Pastor Scott Lehr. Burial will be at Tippecanoe Memory Gardens.