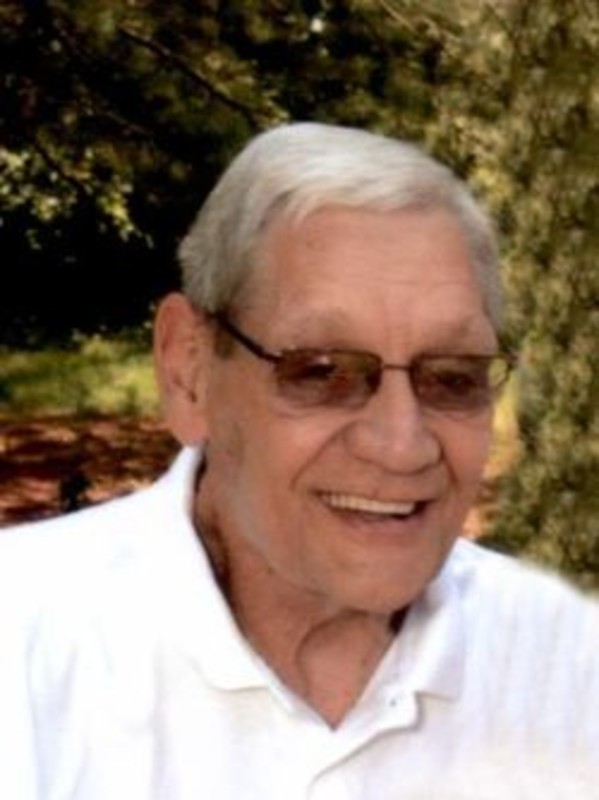 Donald W. Exmeyer, 72, of Lafayette, IN, died at 4:12 AM Monday, March 28, 2016 at St. Elizabeth East surrounded by his family. He was born April 25, 1943, in Peru, IN, to the late Donald and Mildred Exmeyer. He graduated from Peru High School and attended the University of Utah. On October 7, 1967 he married Sandy King in Lafayette. Don retired from Purdue as a building administrator for Binley Bioscience.  He had also worked at the sheet metal shop at Purdue and was once self employed as an insurance agent. Don was a member of Christ United Methodist Church. He enjoyed singing and sang with both the Tippecanotes and the Sound Sensation Quartet. As a former president he was once active in Pony Baseball and enjoyed collegiate sports of all kinds but mainly basketball and football. Surviving along with his wife, Sandy Exmeyer of Lafayette, is his daughter, Julie Busse (husband Gary) of Columbus, son, Jason Exmeyer (wife Angela) of Redwood City, CA, brother, Steve Exmeyer (wife Janice) of Peru, and 4 grandchildren, Lynnsey and Mitchel Busse of Columbus and Hayden and Nora Exmeyer of Redwood City, CA.  The family would like to thank the nurses of St Elizabeth East 3 North and Dr. Harb and his staff at Horizon Oncology.  Visitation will be 2:00 pm until the service begins at 4:00 pm Friday, April 1, 2016 all at Soller-Baker Lafayette Chapel, 400 Twyckenham Blvd Lafayette, IN 47909. Pastor Scott Mann will be officiating. Those wishing may contribute to the American Cancer Society,5635 W/ 96th Street, Suite 100 Indianapolis, IN 46278, The American Lung Association, 115 West Washington Street, Ste 1180 South, Indianapolis, IN 46204 and Riley Children's Hospital 30 South Meridian Street, Suite 200 Indianapolis, IN 46204-3509.